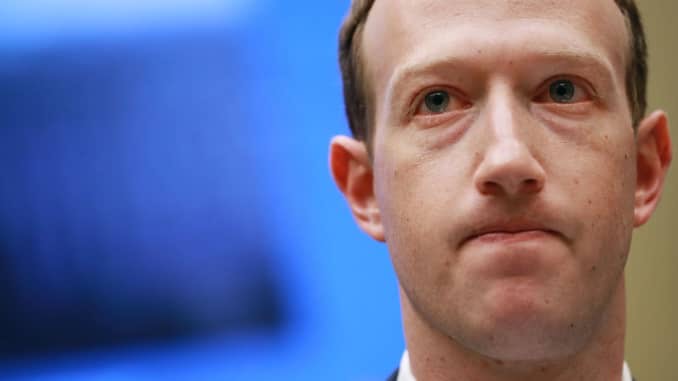 The Federal Trade Commission and 48 attorneys general have filed two separate antitrust lawsuits against tech giant Facebook. Both lawsuits target Facebook’s acquisitions of WhatsApp and Instagram, and are seeking penalties that could require Facebook to divest from the two platforms. The FTC’s lawsuit alleges that Facebook “engaged in a systematic strategy to eliminate threats to its monopoly”. That allegation aligns with a recent report from the House Judiciary subcommittee on antitrust, which found that Facebook executives were worried about Instagram’s rise and Instagram executives worried about retaliation from Facebook if they didn’t sell.

This is huge. The monopolies of Big Tech have ushered in a second Gilded Age, in which only three countries in the world have a higher GDP than the combined market value of Facebook, Amazon, Apple, Google, and Microsoft. These tech companies have a stranglehold on our economy, stifle innovation, and wield enormous political power to get whatever they want regardless of the cost to our democracy. Let’s be clear: Monopolies aren’t good for anyone except for the monopolists, especially when they can influence our elections and control how Americans receive information. It’s time to break up Big Tech.