US ‘re-positioning’ 700+ troops from Somalia on Trump’s orders, Pentagon confirms 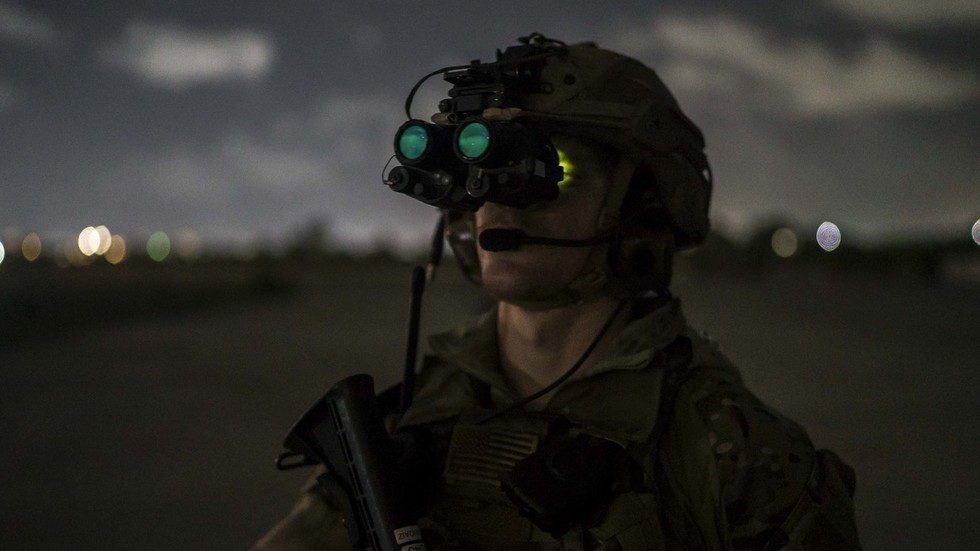 On orders from President Donald Trump, a lot of the 700 or so US troops at present in Somalia will both withdraw completely or be moved to close by international locations by early 2021, the Protection Division has confirmed in a press release.

“The President of america has ordered the Division of Protection and america Africa Command to reposition the vast majority of personnel and property out of Somalia by early 2021,” the Pentagon mentioned on Friday, after the Wall Road Journal broke the information.

It’s unclear what number of troops will come residence, and what number of will transfer to close by Kenya and Djibouti and proceed to enterprise into Somalia as a part of the wrestle towards the terrorist group Al-Shabaab.

“The forces re-positioning from Somalia are shifting to accomplice international locations elsewhere within the area to perform their missions,” a spokesman for US Africa Command (AFRICOM) instructed Fox Information’ Pentagon correspondent. “The US navy will not be withdrawing from East Africa.”

“The forces re-positioning from Somalia are shifting to accomplice international locations elsewhere within the area to perform their missions,” U.S. Africa Command spokesman says. “The U.S. navy will not be withdrawing from East Africa.”

US troops have operated in Somalia for the previous 13 years as a part of the warfare on terrorism, looking for to prop up the federal government in Mogadishu towards the al-Qaeda affiliate Al-Shabaab and later teams that pledged fealty to Islamic State (IS, previously ISIS).

The not-quite-withdrawal from Somalia seems to be a part of the broader push by Trump to finish the ‘infinite’ US wars within the Center East. After Democrat Joe Biden was declared by the media as winner of the November 3 election – which Trump is difficult in courts – the senior US envoy for the anti-IS coalition admitted to deceptive the president in regards to the variety of troops in Syria.

Additionally on rt.com
‘All wars MUST END’: Trump’s new performing protection secretary alerts withdrawal of US troops from Afghanistan


Inside weeks of the election, Trump sacked Protection Secretary Mark Esper and a number of other senior officers, changing him with performing secretary Chris Miller and a crew of aides from the Nationwide Safety Council who shared his coverage imaginative and prescient. Esper had reportedly opposed a pullout from Somalia, suggesting a drawdown of US presence from sub-Saharan Africa as a substitute.

Somalia collapsed into civil warfare in 1991, as clans that overthrew the navy authorities of Common Mohamed Siad Barre fell out amongst one another. The preliminary US intervention aiming to guard UN peacekeepers delivering humanitarian assist to civilians resulted in a conflict with one of many warring factions and the Battle of Mogadishu in October 1993. The US left Somalia in March 1995, solely to return a decade later as a part of the ‘warfare on terror.’