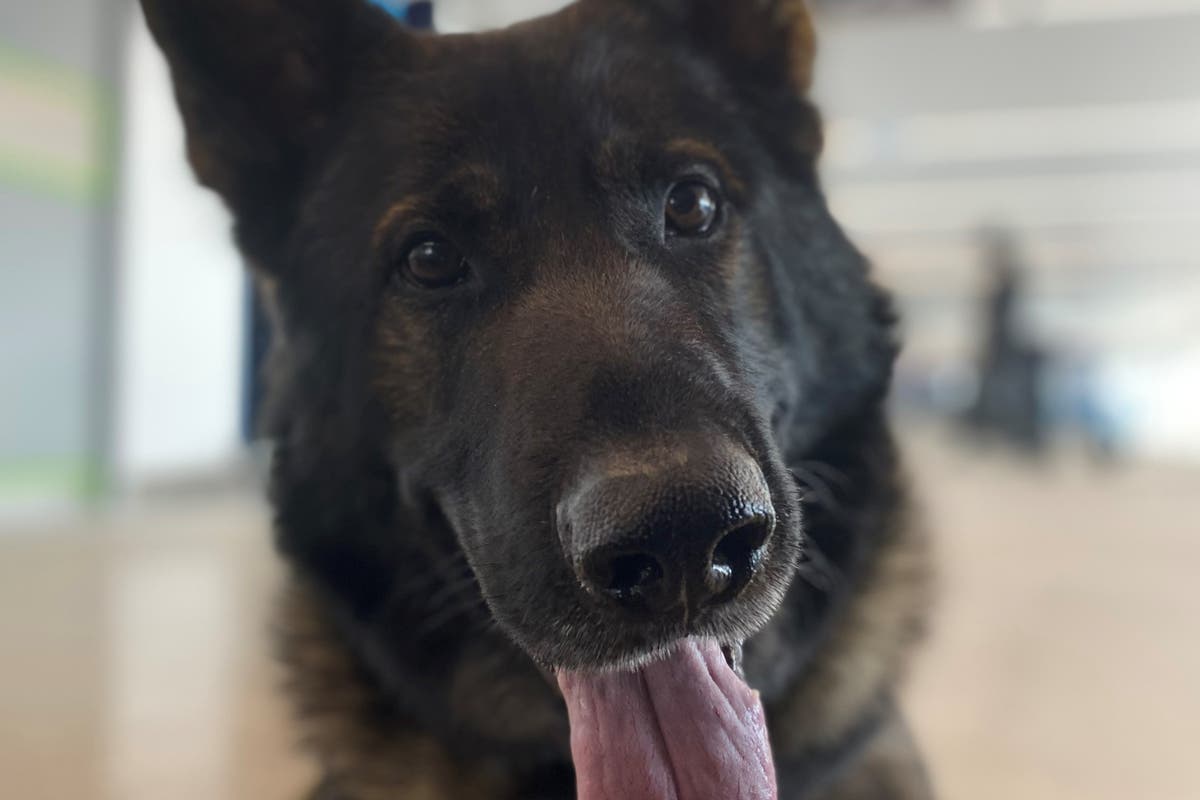 wo males have been jailed after a police sniffer canine led officers to an AK47 in south London.

Umar Pervez, 23, from Croydon, and Kyal Truong-Clarke, 25, of Beckenham, have been each sentenced to eight years’ imprisonment at Kingston Crown Courtroom on Monday.

Truong-Clarke was additionally discovered responsible of possession with intent to provide hashish.

Officers carried out an operation in south London on August 6 after they noticed Pervez carrying a holdall on Mitcham Widespread.

He was subsequently stopped however was not in possession of the bag.

The holdall – containing an assault rifle, journal and ammunition – was then sniffed out by police canine Chase.

The firearm was recovered and secured, whereas Pervez was arrested and brought into custody.

Detective Stephen Masterson, from the Met’s Specialist Crime Command, mentioned: “I’ve little question that this weapon would have been used to kill or significantly injure any individual on the streets of London and I’m happy that now we have eliminated that danger.

“Tackling violent crime is a prime precedence for the Met and we stay dedicated to doing all we will to maintain the general public protected. We’ve got made important progress on this space, with a 28 per cent drop in deadly barrel discharges in contrast with this time two years in the past.

“The result of this investigation is testimony to the tireless work that detectives have put in to bringing these two males to justice. We’ll cease at nothing to dismantle organised crime teams and the availability of firearms and ammunition in London.”