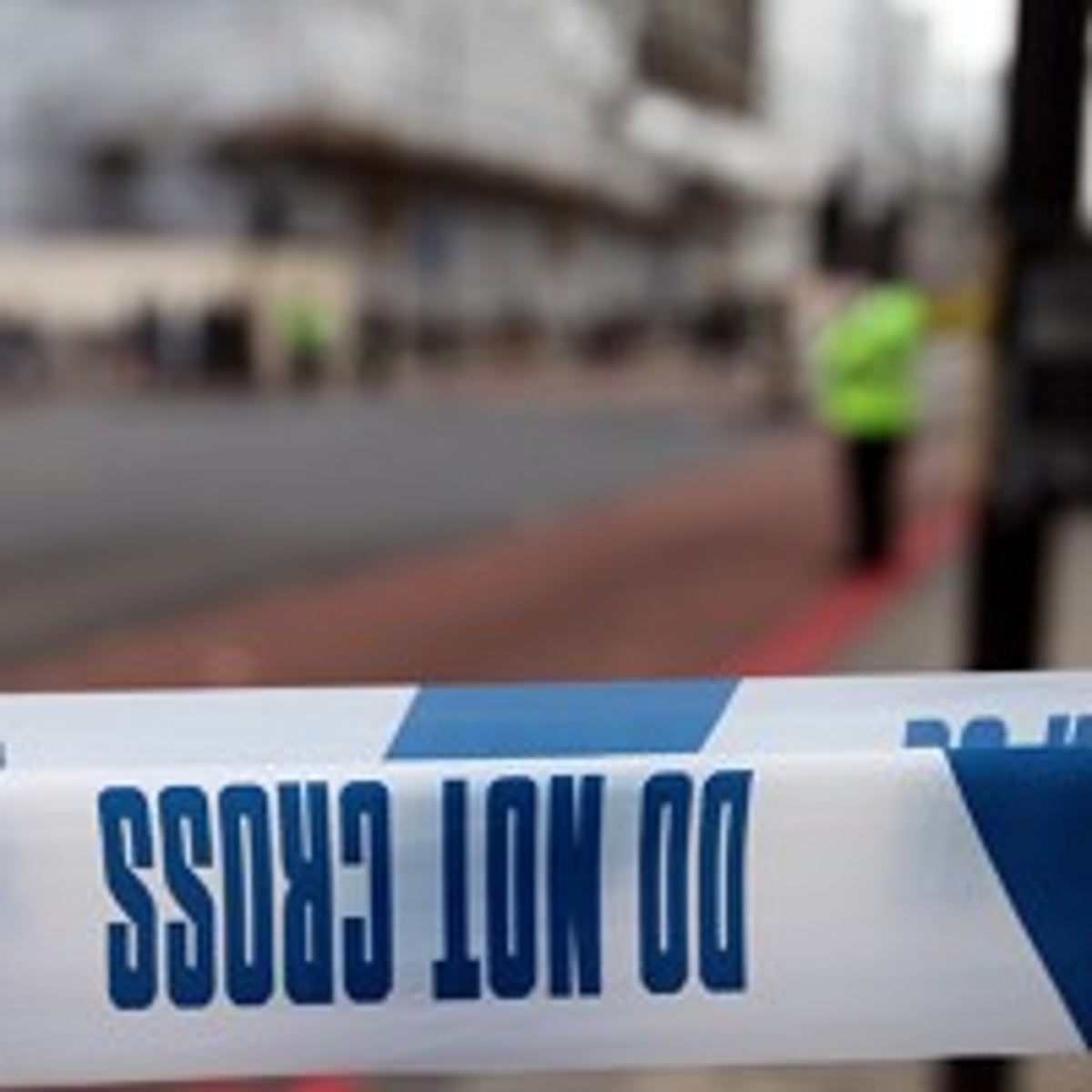 trailer containing £200,000 value of Glenfiddich whisky has been stolen in Glasgow.

The purple articulated trailer with white writing on the perimeters was stolen from Clydesmill Industrial Property, Carmyle, at 9.15pm final Friday.

The empty trailer was later found deserted on Whistleberry Highway, Blantyre at 10am on Tuesday.

Detective Sergeant Stephen Greenshields at Shettleston CID mentioned: “I’m eager to talk to anybody who has seen this trailer because it was stolen on Friday 11 December till the empty trailer was recovered in Blantyre on Tuesday.

“I might additionally like to talk to anybody who has been approached and supplied to purchase any of this sort of whisky at a significantly decreased value and the place the vendor has no proof of buy or possession.”