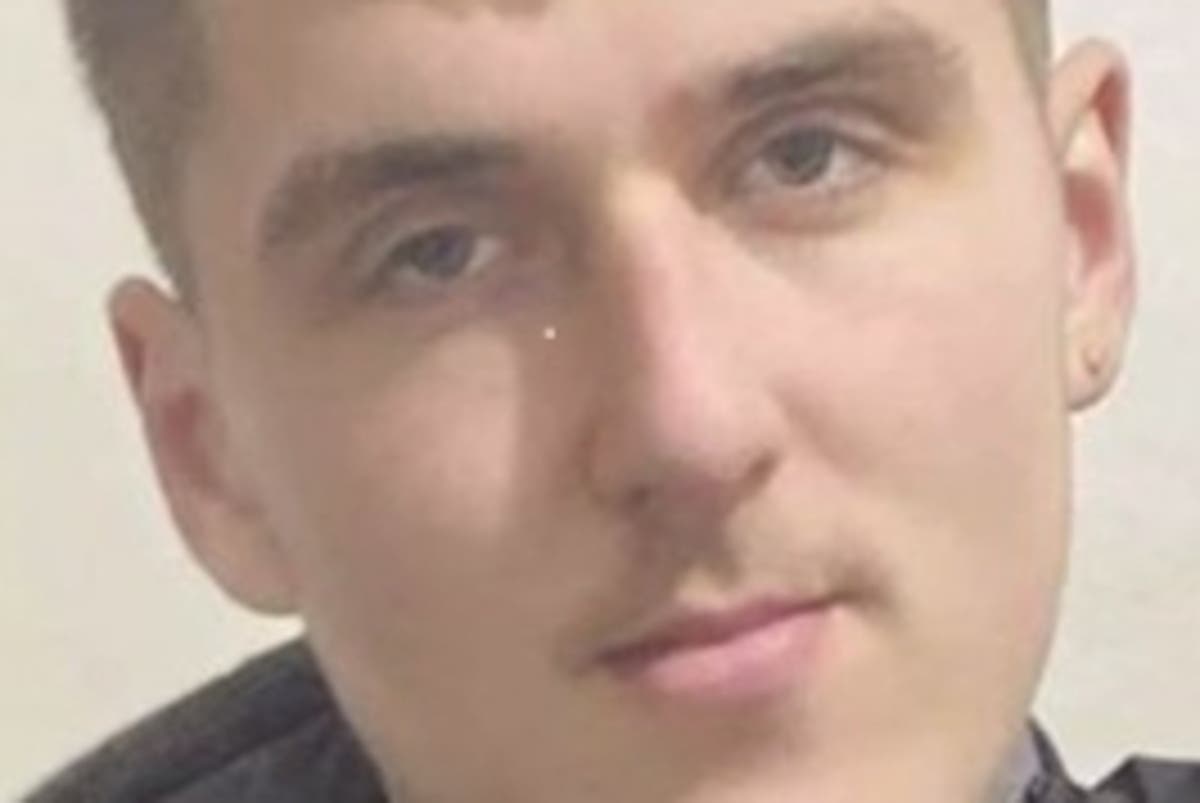 third man has been charged with a homicide after a 20-year-old was fatally shot in Newham, east London.

Shaquiel Samuels, 28, of no mounted handle will seem at Thames Magistrates’ Court docket on Tuesday, charged with the homicide of Otas Sarkus.

Otas tragically died in hospital after being discovered with a gunshot damage in Raymond Highway, Newham, on the night of Wednesday, August 18.

A second man, aged 18, was additionally discovered injured on a Route 238 bus on Plashet Grove.

He was taken to hospital the place his situation was assessed as non-life-threatening.

Two males have already been charged in reference to this investigation.

Dean Adams, 32, of Stevenage Highway, East Ham,and Deon Brisport, 30, of Lauriston Highway, Hackney, have been each charged with homicide and tried homicide.

Each are remanded in custody. A trial date of November 28 has been set for the Outdated Bailey.