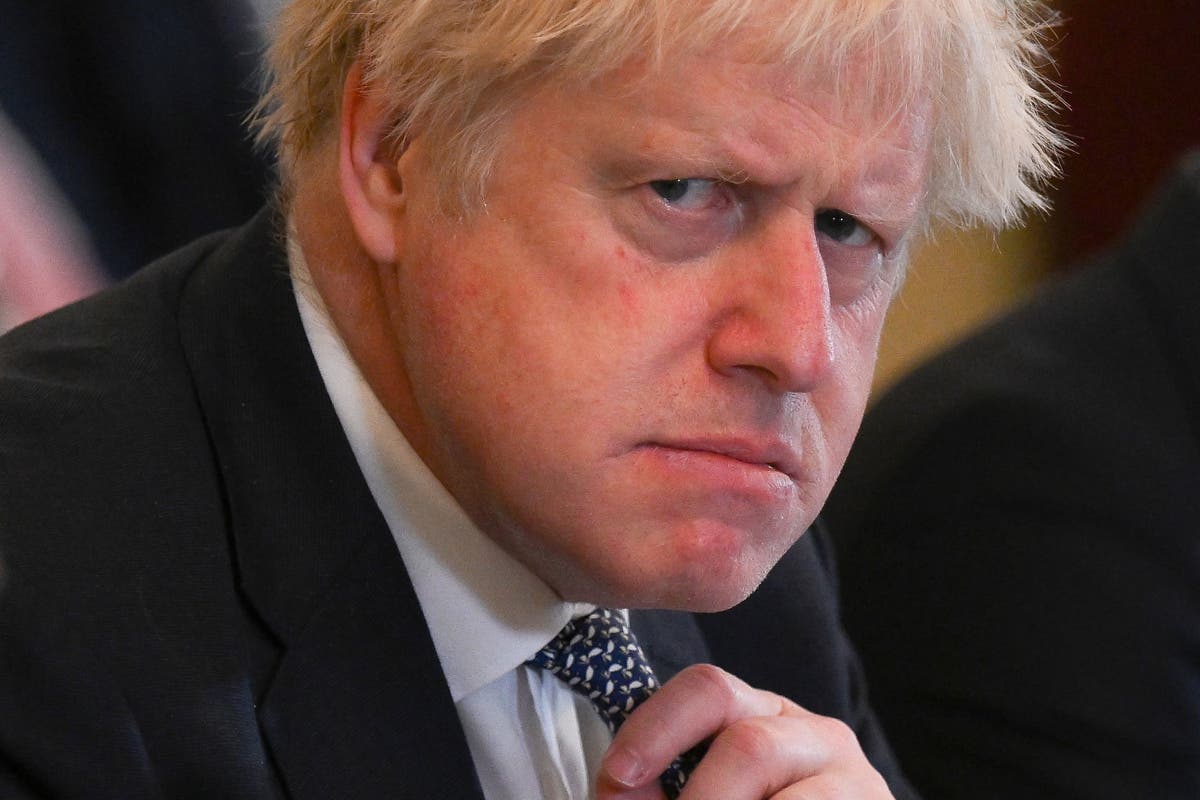 n official inquiry into the partygate scandal has stated the “senior management” in Boris Johnson’s Authorities should “bear accountability” for the tradition which led to coronavirus lockdown guidelines being damaged.

The report by Sue Grey stated the general public could be “dismayed” by a collection of breaches of coronavirus guidelines in No 10 and Westminster.

“The occasions that I investigated had been attended by leaders in authorities. Many of those occasions mustn’t have been allowed to occur,” she stated.

The Metropolitan Police has issued 126 fines for rule breaches in No 10 and Whitehall, with the Prime Minister receiving a single fixed-penalty discover for his party.

However senior civil servant Ms Grey condemned the broader tradition that had been allowed to develop underneath Mr Johnson’s management.

She stated among the extra junior officers who attended events “believed that their involvement in a few of these occasions was permitted given the attendance of senior leaders”.

“The senior management on the centre, each political and official, should bear accountability for this tradition,” Ms Grey stated.

She additionally stated there have been “a number of examples of an absence of respect and poor remedy of safety and cleansing workers” in the course of the occasions, which was “unacceptable”.

“Many might be dismayed that behaviour of this sort happened on this scale on the coronary heart of Authorities,” she stated.

“The general public have a proper to anticipate the very highest requirements of behaviour in such locations and clearly what occurred fell nicely wanting this.”

Mr Johnson will apologise to MPs in a Commons assertion later.