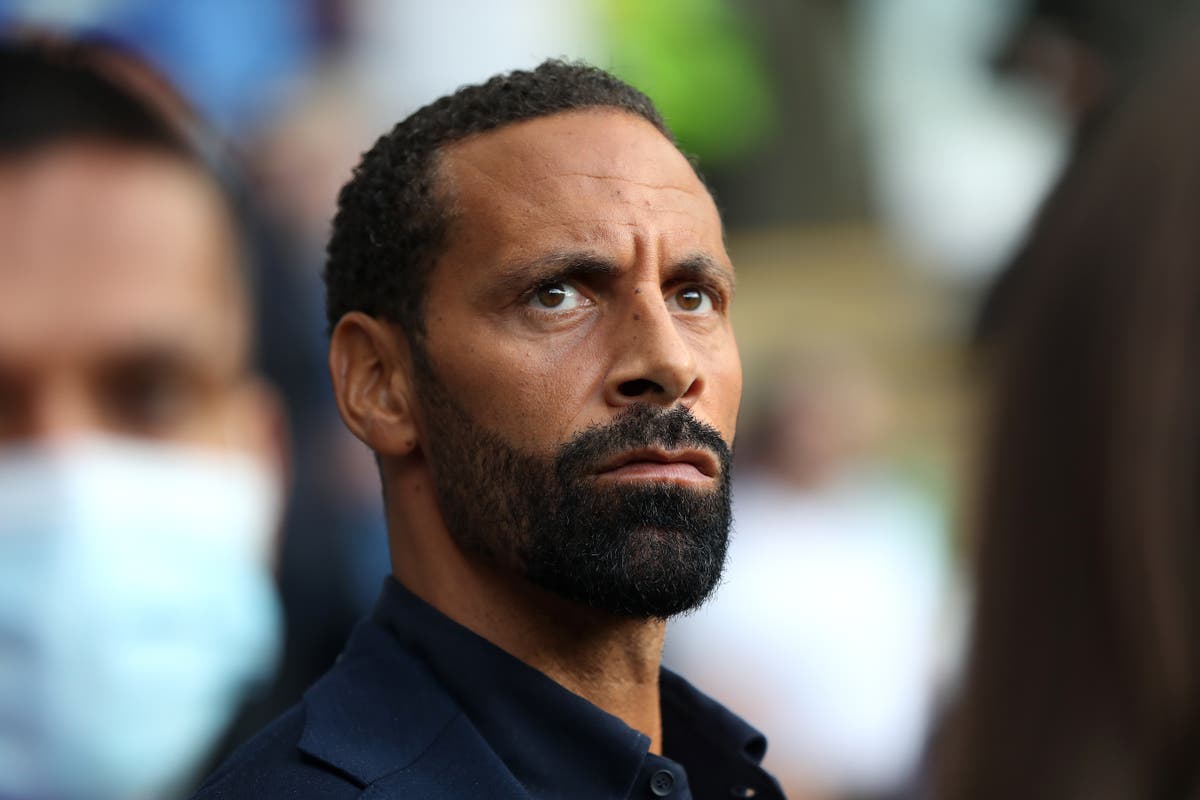 Robert Whippe, 54, pleaded responsible at St Albans Magistrates’ Courtroom to 2 counts of sending a grossly offensive message to Mr Ferdinand over his commentary on the Wembley ultimate, the Crown Prosecution Service stated.

After England misplaced to Italy in a penalty shoot-out, Whippe used “racist and derogatory emojis” to explain Mr Ferdinand’s commentary of the match.

When interviewed by Hertfordshire Police, Whippe admitted posting the tweets however initially denied any racist intent.

Following the listening to on Friday, CPS senior crown prosecutor for CPS Thames and Chiltern Matthew Gauntlett stated: “Whippe dedicated a racist assault on Rio Ferdinand as he was giving his professional opinion and commentary on the Euro 2020 ultimate.

“It was utterly unwarranted and a part of a illness in soccer that the CPS is enjoying its half to eradicate.

“I wish to thank Rio Ferdinand for his cooperation and help for this prosecution in what will need to have been a distressing time for him.”

Deputy chief crown prosecutor for CPS West Midlands Douglas Mackay added: “Hate crime has no place inside society not to mention sport. Not too long ago now we have seen a rise of experiences in racist abuse on-line and in stadiums in soccer matches and we’re decided to play our half in reducing this out.”

Whippe will probably be sentenced on the identical courtroom on March 1.

The CPS stated it’s at present working with soccer golf equipment, participant organisations and the police to elucidate how such crimes are prosecuted and what info is required to go the charging threshold.