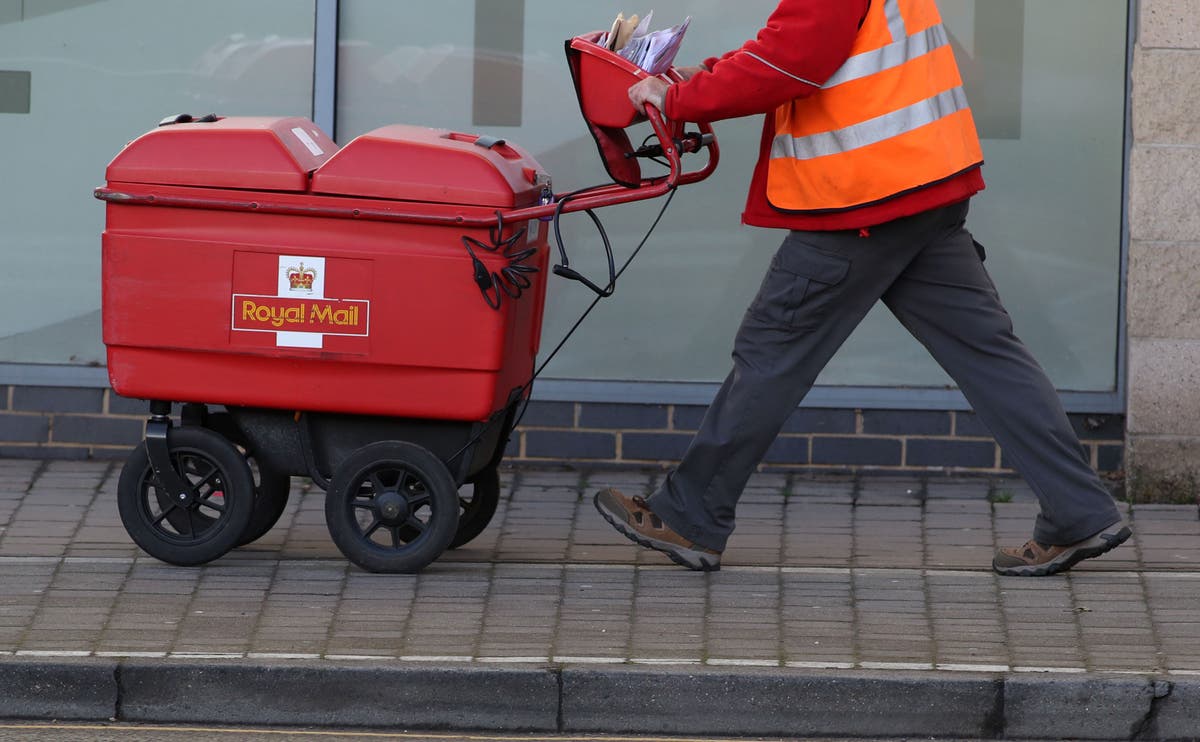 oyal Mail staff have voted overwhelmingly in favour of strikes in a dispute over phrases and circumstances, the Communication Employees Union introduced.

Members of the Communication Employees Union (CWU) backed strikes by 98.7% on a turnout of greater than 72%.

It was the second poll of Royal Mail staff, who’re already planning to strike on August 26 and 31 and September 8 and 9 in a separate row over pay.

CWU normal secretary Dave Ward mentioned it was a “staggering” consequence which sends a transparent message to bosses about opposition to plans to adjustments to phrases and circumstances below modernisation plans.

“We are going to do every thing attainable to see if we will make progress however the Royal Mail administration has to alter its place,” Mr Ward mentioned.

“In the event that they don’t, then we are going to take strike motion.”

The 4 strikes within the coming weeks would be the first nationwide walkouts of postal employees, together with supply staff and people in sorting places of work, since 2013.