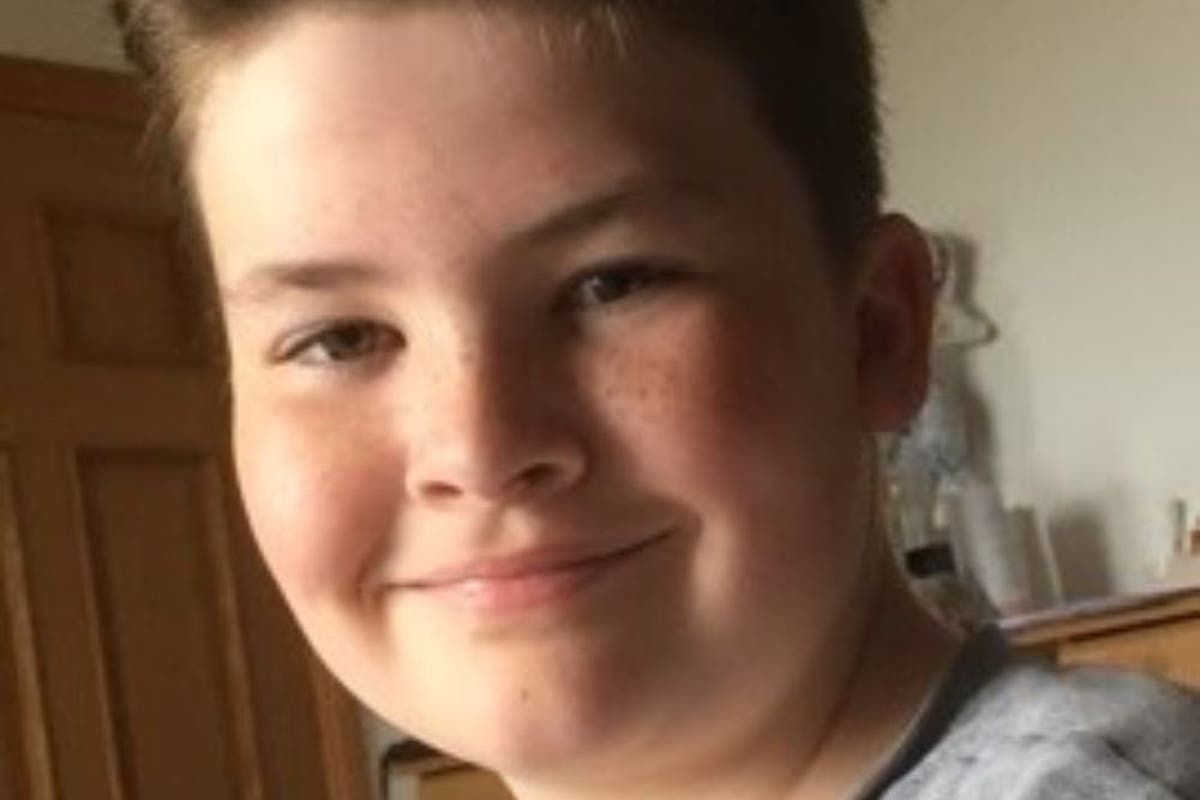 n 11-year-old boy who died in a quadbike crash has been named by police.

Emergency providers have been known as to the scene on land close to Durness within the Scottish Highlands at about 4.20pm on Tuesday.

Charlie Morrison, from Durness, was pronounced useless on the scene.

Sergeant Christopher Donaldson, from Police Scotland’s street policing unit at Dingwall, stated: “Our ideas are with Charlie’s household and pals at this very troublesome time.

“Police inquiries are persevering with to ascertain the precise circumstances surrounding this crash.”