MPs TRASH parliament in Democratic Republic of Congo, police referred to as in to interrupt up struggle (VIDEOS) 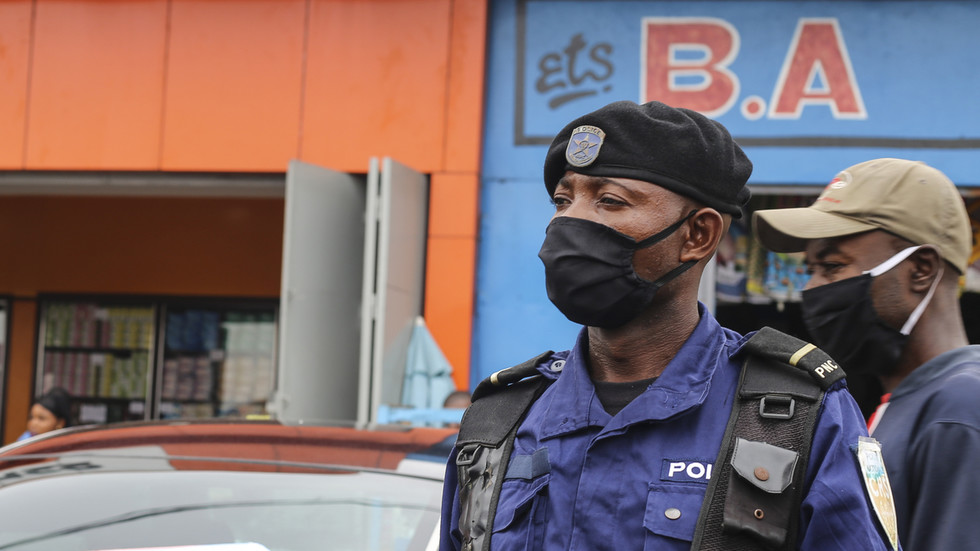 A brawl has damaged out between MPs within the Democratic Republic of Congo’s parliament, with politicians throwing chairs and flipping tables on Tuesday over the president’s determination to dissolve the ruling coalition.

On Sunday, the president of the Democratic Republic of Congo (DRC), Felix Tshisekedi, introduced the dissolution of the nation’s Nationwide Meeting, which is managed by the previous president Joseph Kabila’s Frequent Entrance for the Congo (FCC) get together, and ordered new elections.

At the least one individual was reportedly injured on Tuesday after lawmakers responded by trashing the parliament constructing in a bid to stop the scheduled session from going forward.

Tshisekedi has defended his transfer, arguing he was elected to stabilize the nation and overcome the disagreements which have emerged within the ruling coalition. Nevertheless, the FCC blasted the transfer as a “flagrant and intentional breach of the structure.”

In an effort to resolve the political turmoil, Tshisekedi held emergency talks with Prime Minister Sylvestre Ilunga, who’s pro-Kabila, on Monday afternoon. Nevertheless, no decision was reached at the moment.

UN Secretary-Normal Antonio Guterres has been warning about political rigidity within the nation for the previous week, fearing that the president’s actions may undermine the delicate political stability that was established following the 2018 election.

Whereas Tshisekedi took management of the presidency in 2019 – succeeding Kabila, who had held the workplace for 18 years – he has been required to work with the previous president’s FCC get together to get his agenda by parliament.

Since October, the 2 sides have been in a stalemate over various points, together with nationwide safety and the group of elections.