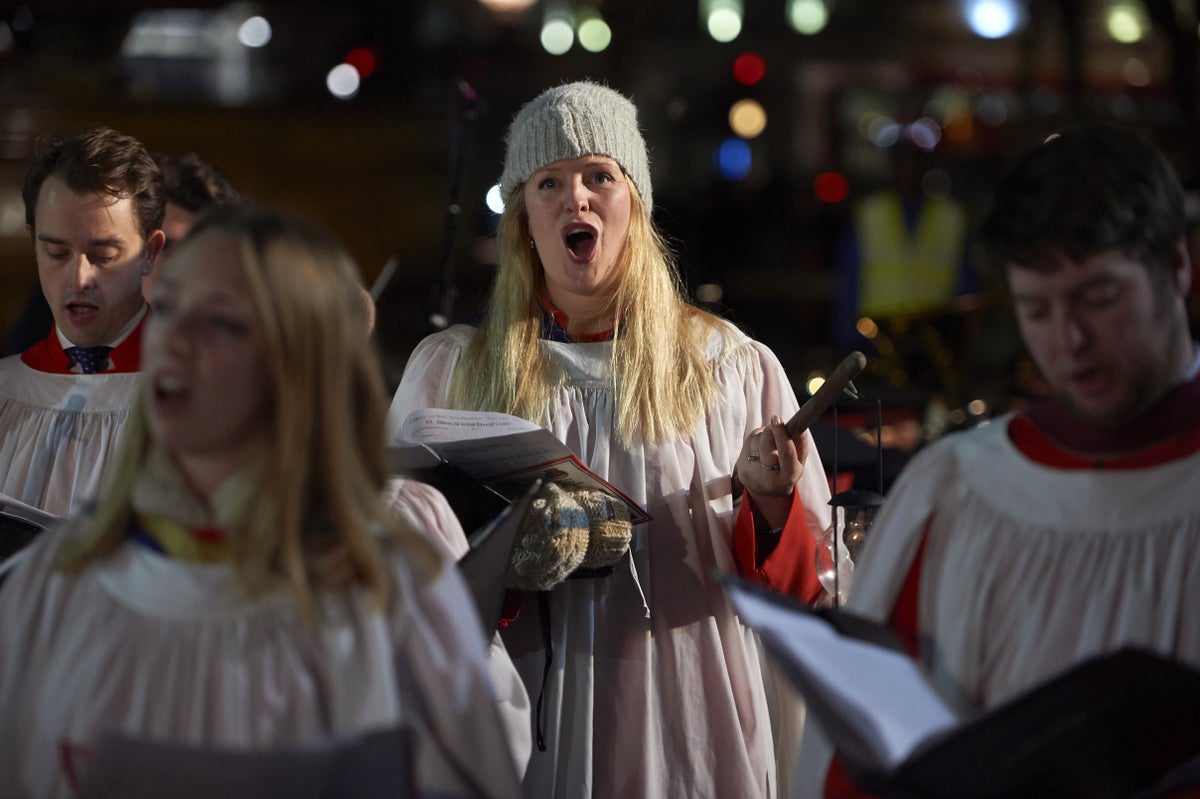 housands of Londoners are hoping to carry some festive cheer to the capital’s streets this Christmas regardless of tier restrictions by singing on their doorsteps.

Budding performers are anticipated to participate within the Carols on the Doorstep initiative on December 16 – which inspires households to face at their doorways, of their porches or at their home windows and sing songs to boost cash in for charity.

Carols on the Doorstep began as a small occasion in Shropshire – however now singers from as distant as Australia and Canada are set to participate.

On December 16, native radio stations – together with BBC Radio London – throughout the nation will broadcast backing music from 6-7pm so contributors are all singing from the identical hymn sheet.

Organisers are asking for all these concerned to donate not less than £2 to the psychological well being charity Thoughts.

Rose Bannatyne, the group director of venue Blackheath Halls in south east London, is encouraging her choir members and their neighbours to participate.

She stated: “I believe it is a fantastic initiative to get individuals to unite collectively after the second lockdown and are available collectively and have a good time some festivities. It’s heartening to see how individuals have tailored and proceed regardless of every thing that is occurring.”

Olivia Kilmartin, from Hackney, can also be organising a sing-a-long. “We dwell on a terrace with a variety of ages from individuals of their 60s and 70s to toddlers and younger households. We’re actually trying ahead to participating in Doorstep Carols, I believe these group occasions actually raise everybody’s spirits.”

Katy Rink, editor of My Shrewsbury Journal, who got here up with the thought.  stated: “We’re decided to make this a particular evening for everybody concerned – and in addition for aged and weak individuals who could also be self-isolating, however who will be capable of hear the music of their avenue and watch from their home windows.

“We’re asking everybody to throw themselves into this – make mulled wine, bake some treats, get the youngsters enjoying devices, banging saucepans – sing your coronary heart out on the doorstep! We may actually all do with cheering up this yr.”