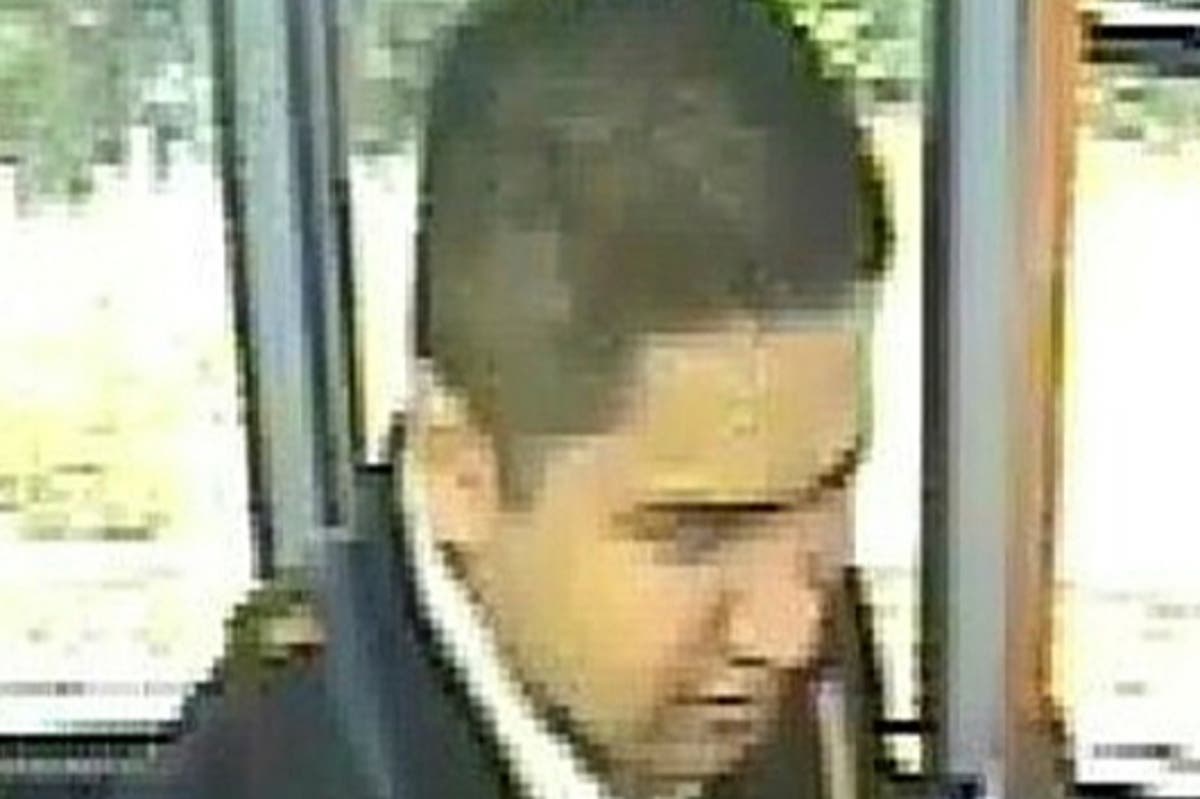 man approached a 17-year-old woman on a high deck of a bus and persistently tried to hug and kiss her in an alleged sexual assault.

Police have launched a picture of a person they’re working to hint following the incident on a bus in south London at 12.20pm on Tuesday, August 2.

The sufferer was on the 122 bus between Wearside Street and Lewisham Hearth Station when a male passenger is alleged to have repeatedly approached her.

The sufferer managed to push the person away and he acquired off the bus. The woman instructed her mom and police had been alerted.