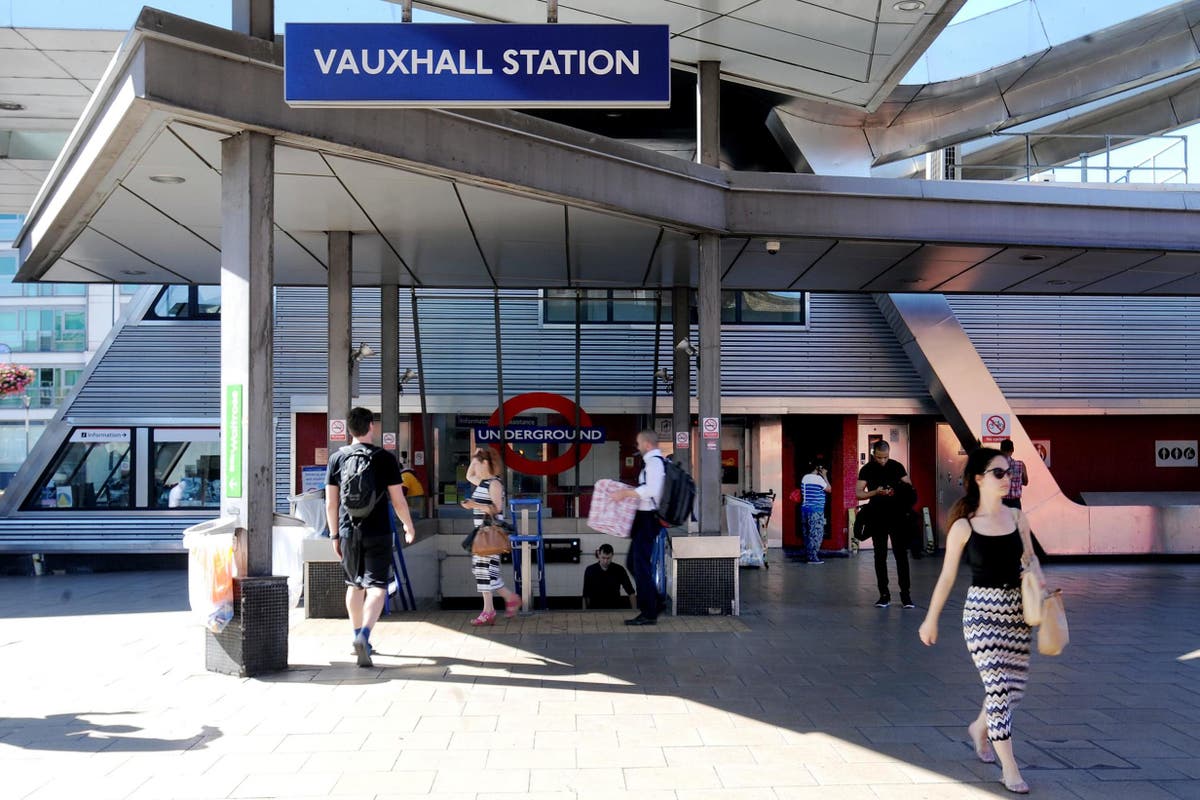 man has been sentenced after hurling racist and homophobic abuse at station workers, Transport for London (TfL) has mentioned.

Jonathan Saber was given an eight-week jail sentence by Westminster Magistrates Courtroom, suspended for 18 months, after abusing officers and workers who requested him to fold up his e-scooter in June 2021.

The scooter was blocking the general public from utilizing the escalator however Saber refused to adjust to officers earlier than issuing a torrent of abuse.

He subsequently pleaded responsible to prices of verbal abuse.

Mandy McGregor, Head of Transport Policing and Neighborhood Security at TfL, mentioned: “This behaviour in direction of our workers, who have been simply attempting to do their jobs, is totally unacceptable and we’re happy that Jonathan Saber has been dropped at justice.”

Grisins was discovered responsible of widespread assault after turning into aggressive and abusive in direction of officers outdoors Baker Road station in September 2020.

Williamson was verbally abusive to workers after being requested to adjust to face protecting rules in December 2020.

In 2020/21, there have been 1,740 offences reported to the police, regarding violence and aggression in opposition to TfL staff and the workers of TfL’s operators and contractors.