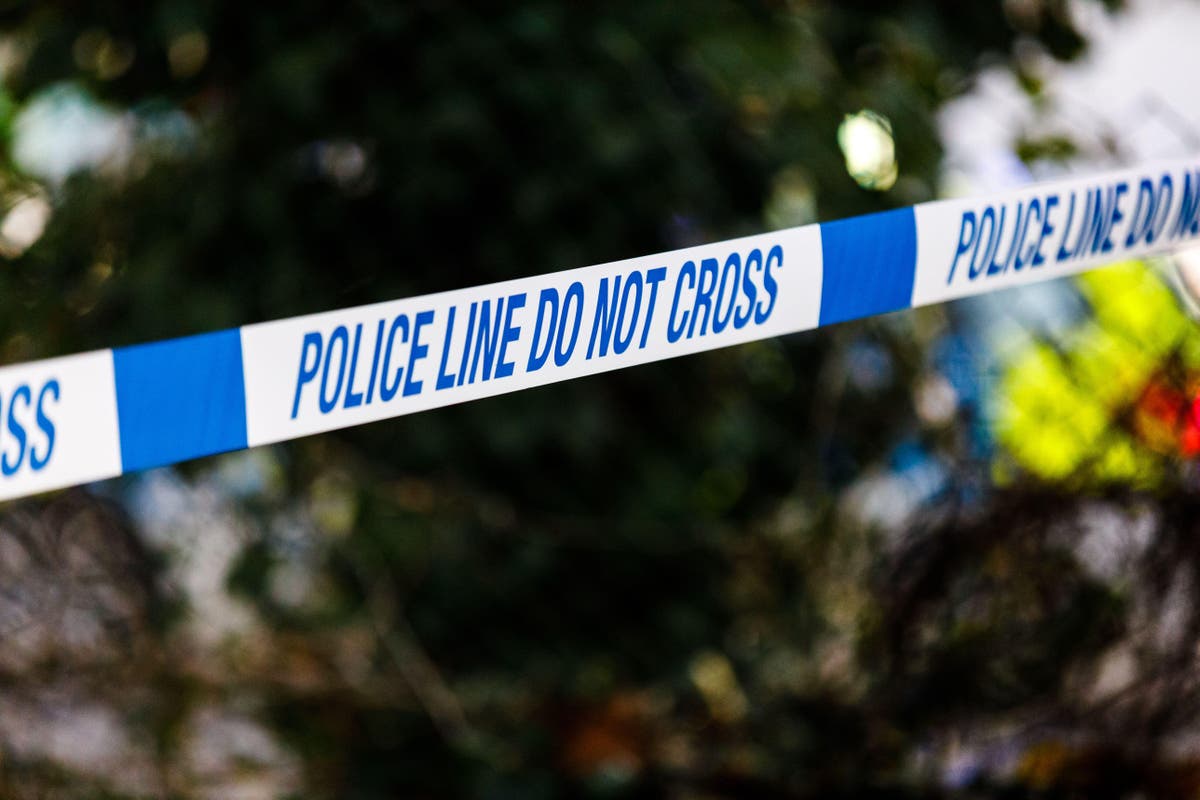 man has been left hospitalised after struggling head accidents following a violent theft in Fulham.

A person in his 40s was strolling on the tow path by way of Bishops Park when he was assaulted by an unknown suspect at 8.20pm on Wednesday, August 17.

The sufferer obtained a number of blows to the top and had his watch stolen. He was knocked unconscious and located by a member of the general public shortly afterwards, who referred to as for an ambulance.

The sufferer was taken to hospital with head accidents the place he stays in a life altering situation.

Detective Inspector James Griffin, who’s main the investigation, mentioned: “This was a fully abhorrent assault and our ideas stay with the sufferer and his household at this distressing time.

“We’re doing all we are able to to establish the particular person accountable earlier than he could cause any additional hurt and we’re asking anybody in or across the park that night and who noticed something uncommon to contact us instantly.

“The general public will see further officers on patrol within the space over the approaching days. They’re there to assist and shield you – so when you have any issues or info to share please strategy them. We even have specialist groups devoted to tackling theft and this proactive operation will proceed throughout all of our boroughs.”

The suspect is a black male of medium construct and was carrying a black motorbike helmet with the visor raised and carrying a cell phone. He’s believed to have entered and exited the park through the Bishops Avenue entrance.

Anybody with info ought to name 101 or tweet @MetCC and quote CAD 7527/17Aug. Alternatively, contact the unbiased charity Crimestoppers anonymously on 0800 555 111.