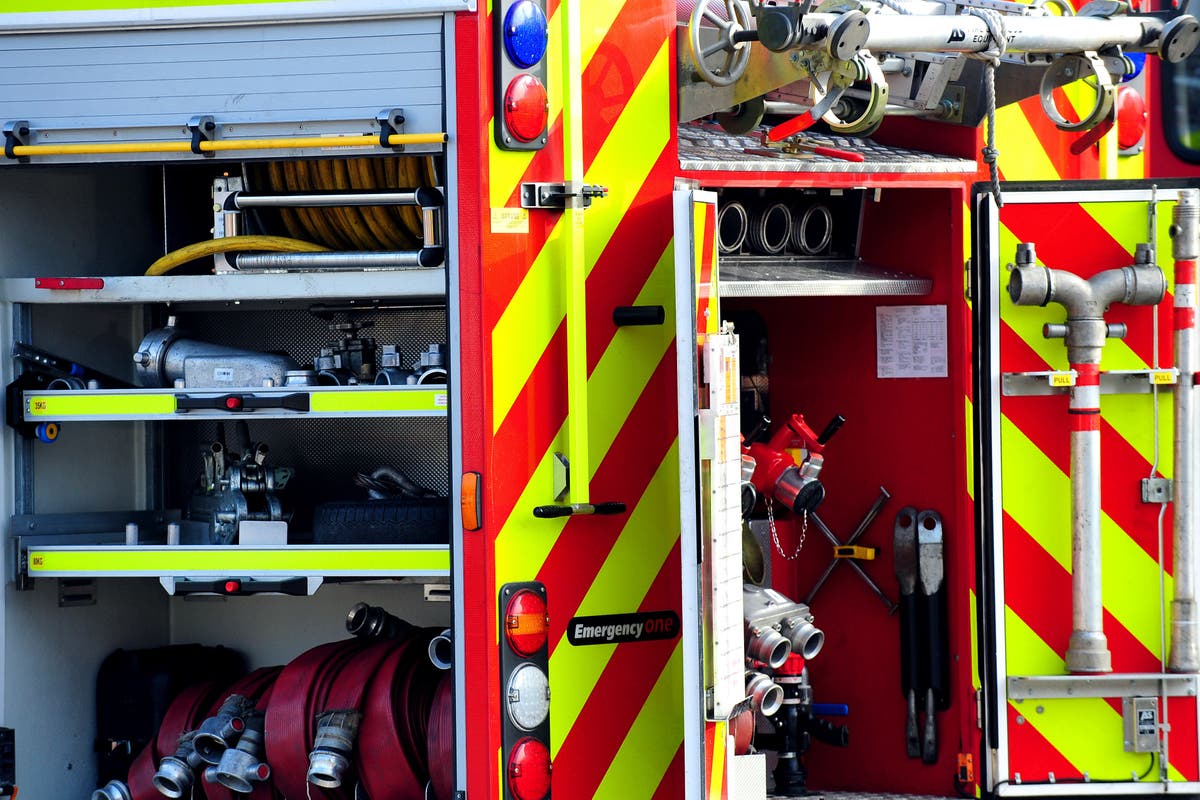 man has died after a home hearth in south-east London.

Crews had been known as to a property in Waite Davies Highway in Lee at 7.47pm on Saturday, London Fireplace Brigade (LBF) mentioned.

The entire of the two-storey semi-detached home was badly broken within the blaze, LBF mentioned.

Six hearth engines and round 40 firefighters from Lee Inexperienced, Lewisham, Eltham, Bromley, East Greenwich and Forest Hill hearth stations attended the scene and the blaze was below management by 9.13pm.

LBF mentioned the reason for hearth is below investigation.