Man combating for his life after West Finish avenue assault 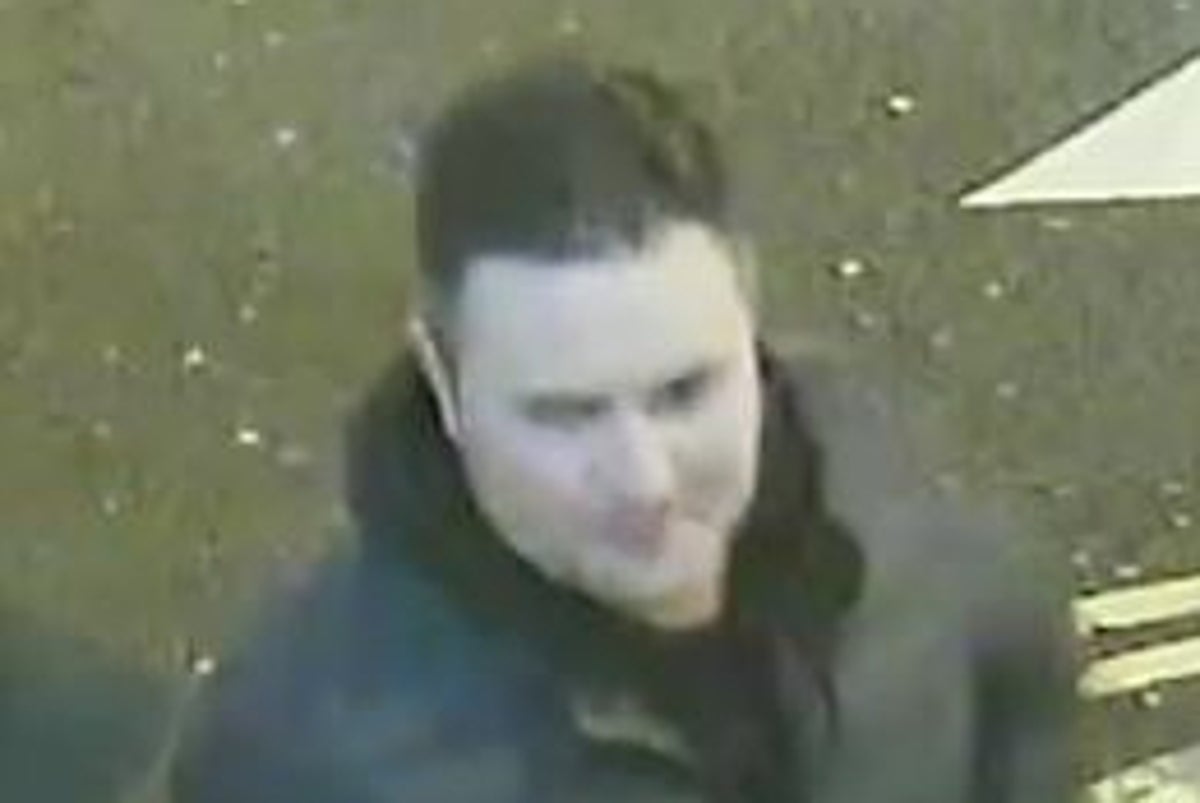 etectives have launched a CCTV picture of a person they wish to communicate to after a 51-year-old was attacked in central London.

The sufferer was discovered unconscious on Cambridge Circus within the West Finish at round 10.35pm on Tuesday.

He was rushed to hospital and police stated his situation is described as life-threatening.

Scotland Yard stated the person they want to communicate to in relation to the assault is white, aged between 25 and 35-years-old and is round 5ft 9ins tall.

No arrests have been made and enquiries are ongoing.

Anybody who can establish the person proven within the picture ought to name police on 101 or Tweet @MetCC quoting Cad 7882/15DEC.