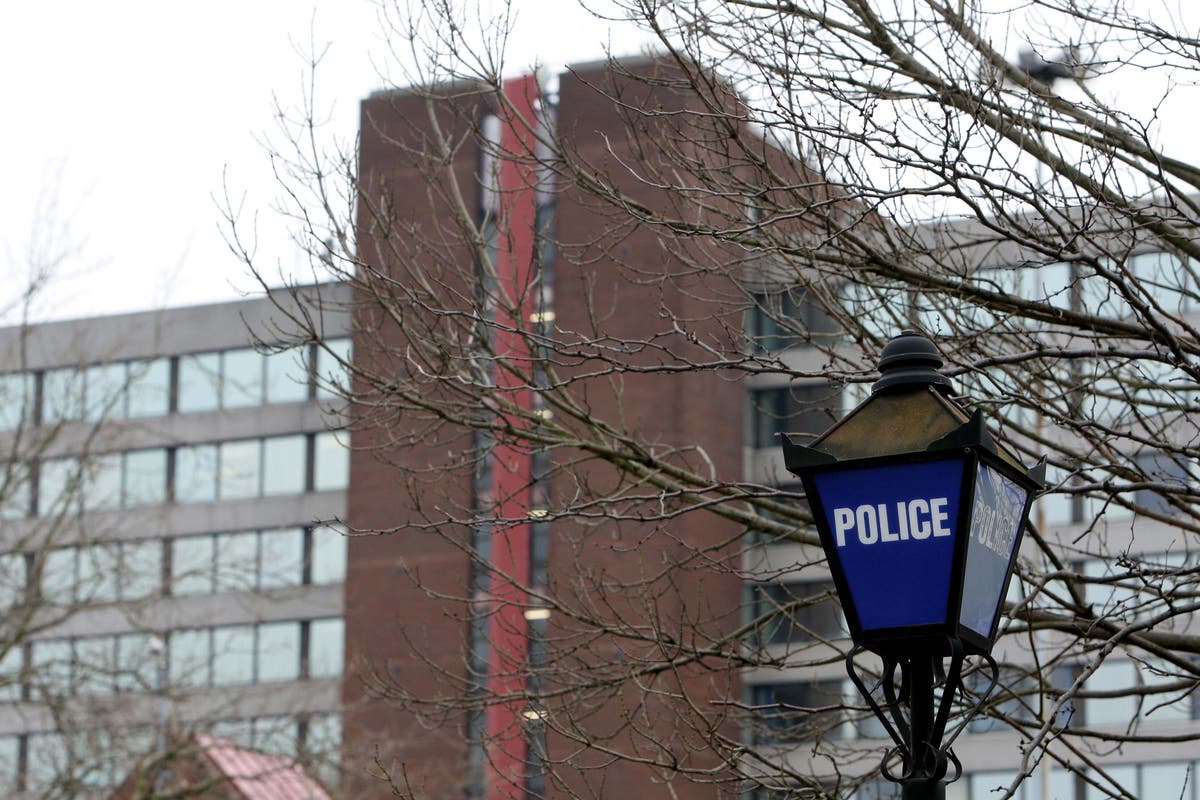 man has been arrested on suspicion of the kidnapping and sexual assault of a six-year-old woman in Better Manchester.

Police consider the teenager was snatched in Warne Avenue, Droylsden, at round 4pm on Wednesday, earlier than being led down a path in direction of a soccer subject and allegedly assaulted.

She was reunited along with her household a short while later and is receiving help from specialist officers.

A 23-year-old man was arrested on Friday and is being questioned in custody by Better Manchester Police.

Talking in Warne Avenue on Thursday, Detective Superintendent Richard Hunt mentioned: “What I can say, he’s clearly grabbed a baby, and what I’d say to members of the general public is that they have to be further vigilant.

“A baby was taking part in on this space and a chap who was hanging round has taken a baby and fortunately inside a couple of minutes we’ve bought her again.

“Mother and father want to think about the circumstances of what I’ve talked about and I’d counsel they have to be further vigilant with their youngsters while we progress this as rapidly as doable.”