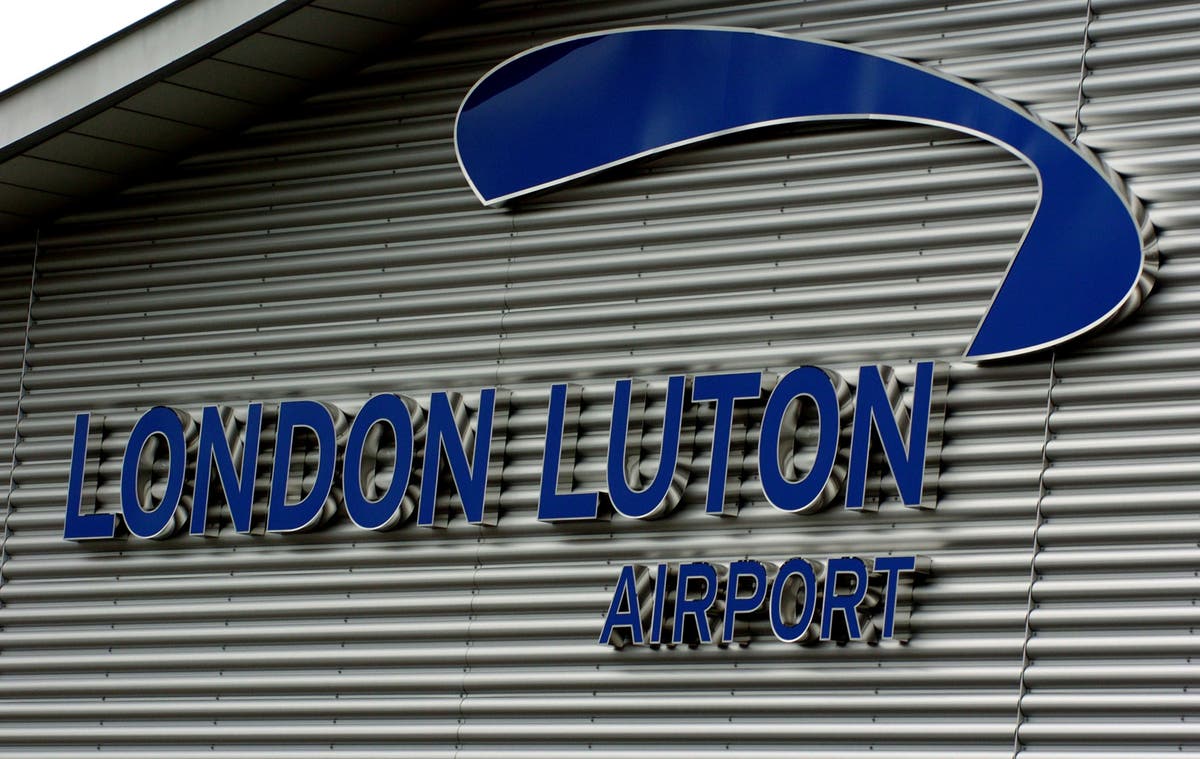 The 38-year-old was arrested by the Metropolitan Police Counter Terrorism Command after arriving into the UK on a flight from Turkey on Wednesday night.

“He was arrested in relation to offences below sections 15, 17 and 57 of the Terrorism Act, 2000 and was taken to a south London police station, the place he presently stays in police custody,” police stated.

The arrest comes after one other man was arrested in June at Luton Airport in relation to terrorism offences.

The 40-year-old was arrested on suspicion of gathering data of a sort more likely to be helpful to an individual committing or making ready an act of terrorism.

He was stopped by police after he arrived into the UK on a flight from Kosovo.

Later that very same month, a 16-year-old was stopped from boarding a flight at Stanstead Airport on suspicion of terrorist offences.

If you happen to see or hear one thing uncommon or suspicious otherwise you assume somebody could also be partaking in terrorist exercise, belief your instincts and ACT by reporting it at gov.uk/ACT or by calling the anti-terrorist hotline, in confidence, on 0800 789 321. In an emergency, at all times dial 999.