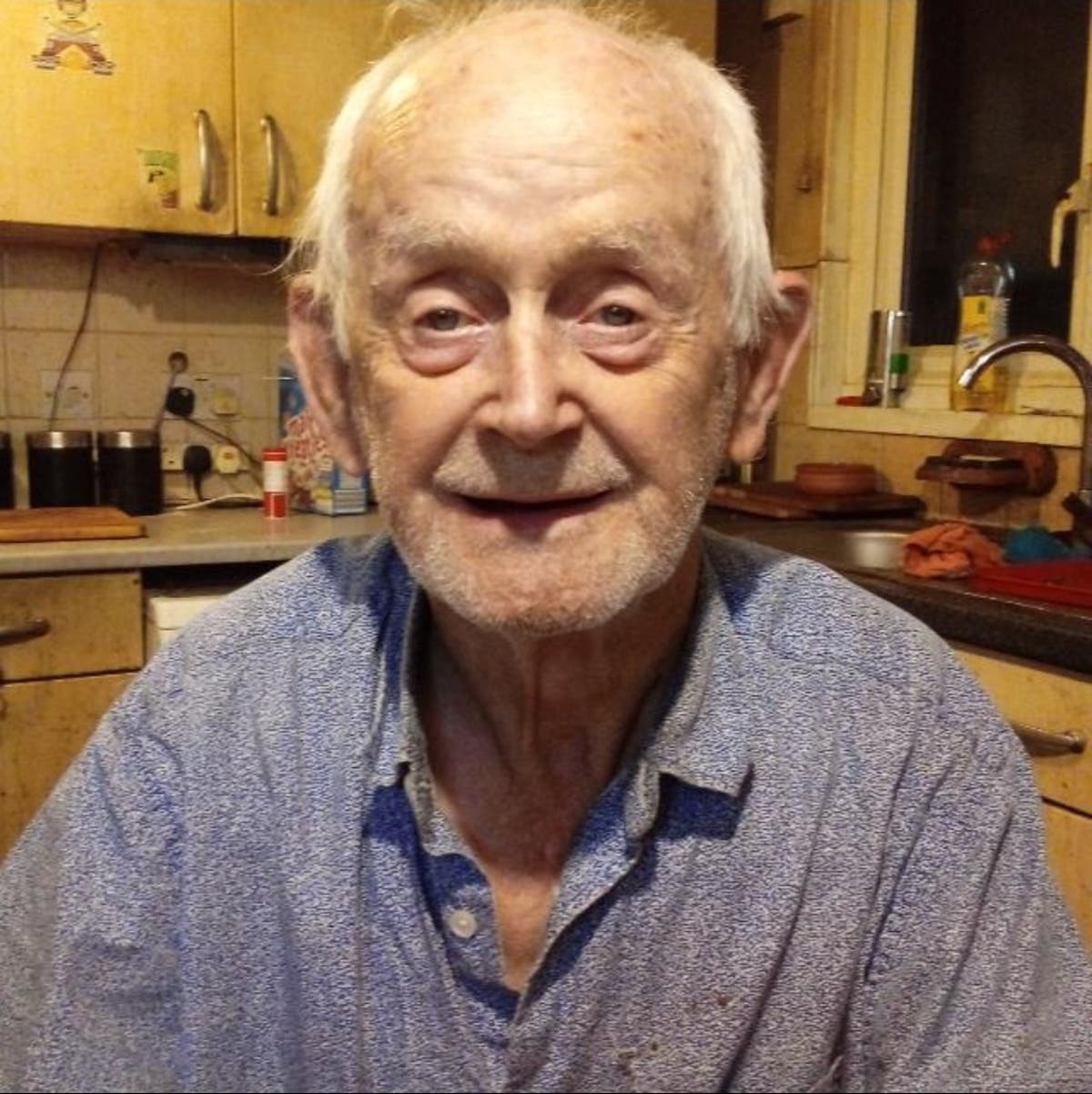 44-year-old man has been charged with the homicide of 87-year-old Thomas O’Halloran on a mobility scooter in west London.

Lee Byer, of Southall, west London, will seem earlier than magistrates on Friday over the killing of Mr O’Halloran, who was stabbed in Greenford, west London, on Tuesday.

Mr O’Halloran, initially from Co Clare, within the west of Eire, was a passionate musician and “highly regarded” in Greenford, typically busking for charity.