Londoner’s Diary: Kenneth Branagh known as a show-off at Rada 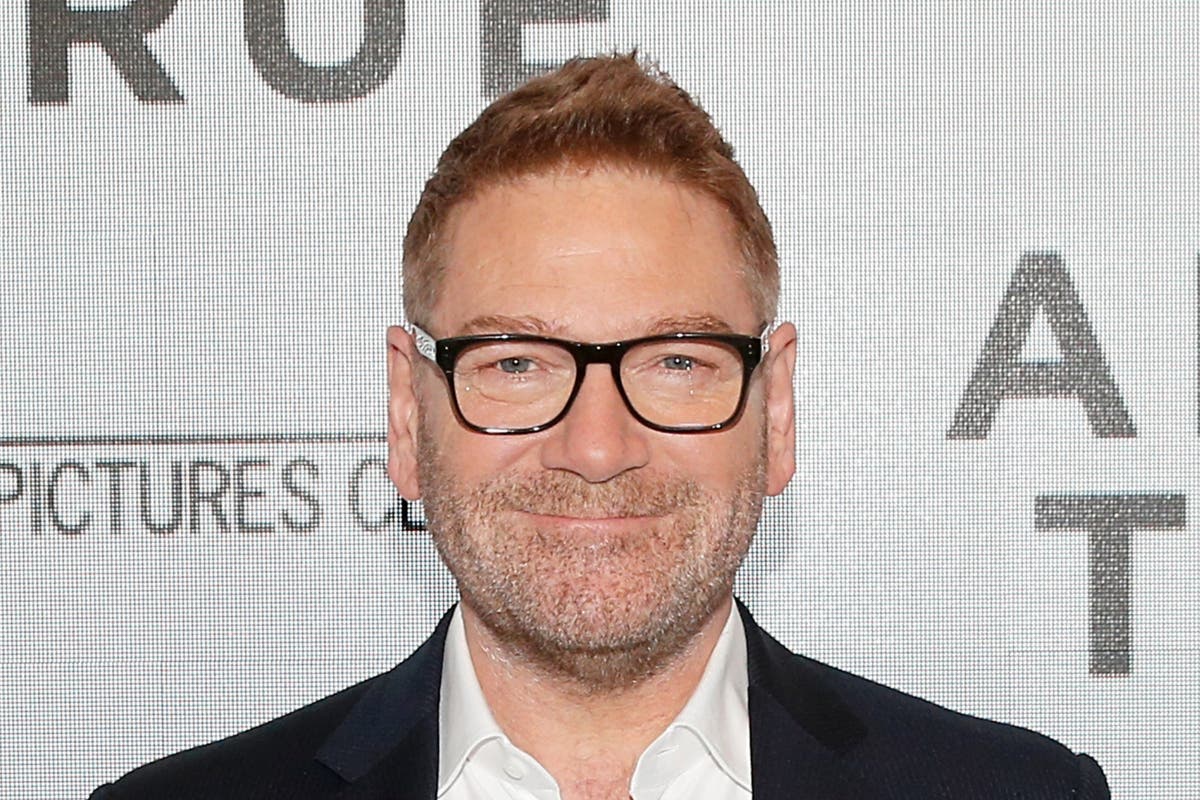 n at the moment’s Londoner’s Diary Sir Kenneth Branagh reveals he was nearly rejected from Rada as a result of he was an excessive amount of of a “show-off”, however ultimately got here to learn from the criticism. Afterward, Ian Hislop shares a narrative about his early forays into stand-up comedy and Daniel Radcliffe recollects the curious memento he stored from the Potter movies. And in our SW1A, former Speaker John Bercow fires a stinging barb at a former colleague who criticised him.