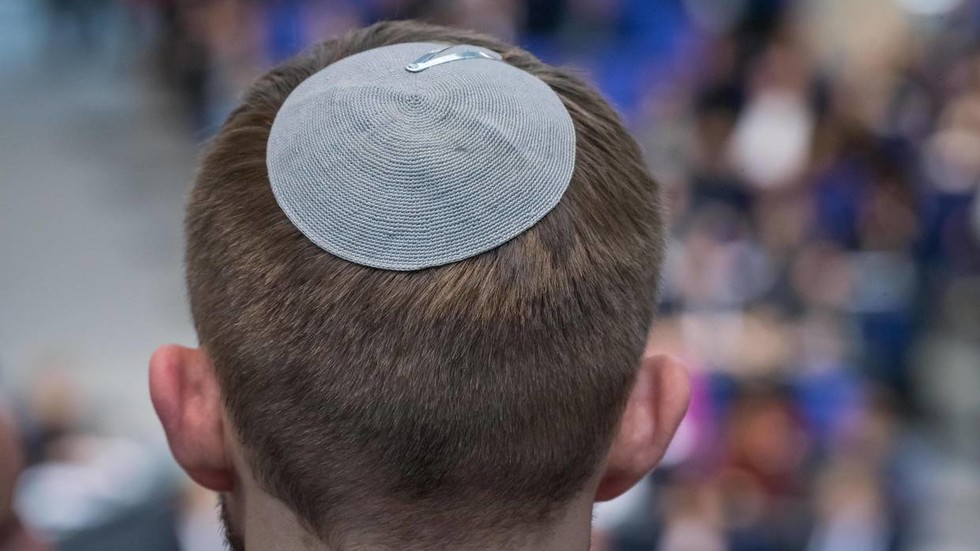 A rabbi in Austria was attacked by a girl who reportedly shouted anti-Semitic slogans as she pulled out a knife and kicked him within the leg. Prime Austrian officers have condemned the incident.

The assault occurred in Vienna on Thursday afternoon. The lady, described as being in her 50s and carrying a gray coat, confronted the rabbi for no obvious purpose. She produced a knife from her purse and kicked the person’s leg, then tore off his kippah and fled, the police mentioned. In line with some studies, she shouted“slaughter all Jews” through the incident.

The assault was condemned by high authorities officers. Chancellor Sebastian Kurz launched a press release, saying Austrians “should combat anti-Semitism with all dedication and do the whole lot we are able to to make Jewish life secure right here in Austria.” Inside Minister Karl Nehammer mentioned he had ordered elevated safety for synagogues and pledged to conduct a swift investigation.

Oskar Deutsch, the top of the Jewish Group of Vienna (IKG), known as the incident “disturbing,” however assured that the Jewish folks wouldn’t be intimidated by it.

The rabbi was not bodily harm through the altercation. The id of the lady has not been established as of Friday.