Israel ‘very comfy’ with US sale of F-35 jets to UAE, ambassador says 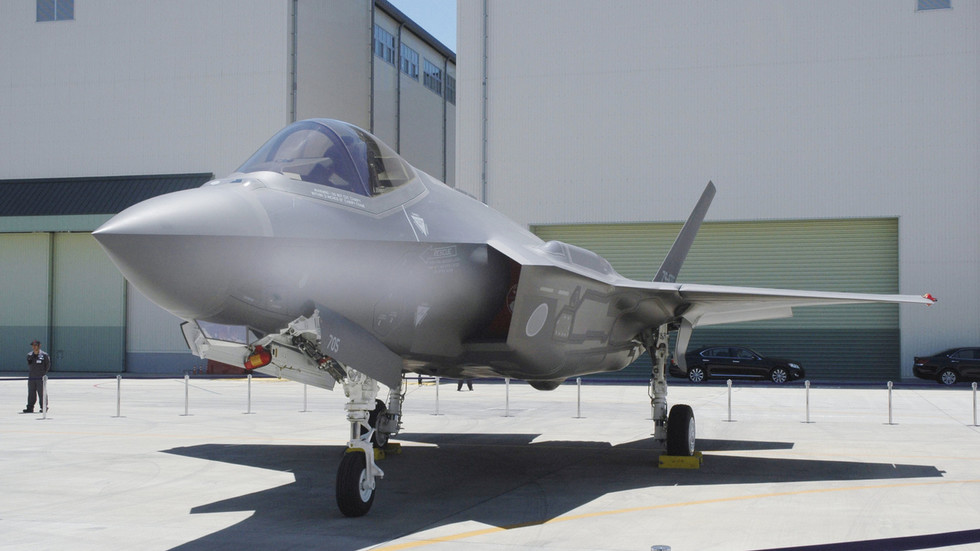 The Israeli ambassador to the US has mentioned Israel is “very comfy” with Washington promoting as much as 50 F-35 fighter jets to the UAE as a part of a $23 billion arms deal. Laws is being tabled in US Congress to dam it.

Dermer appeared alongside Yousef Al Otaiba, the UAE envoy to the US, in what was the pair’s first joint TV interview since relations have been normalized between the 2 nations in the summertime with the signing of the Abraham Accords, overseen by US President Donald Trump.

He added that the arms package deal would “not violate” US dedication to Israel’s Qualitative Navy Edge (QME) – the US coverage of serving to Israel keep suitably armed as a way to deter regional threats.

Beforehand, the Israeli authorities has been extra guarded in its tone when commenting on the arms deal, stating in October that it could “not oppose” the US sale of “particular weapons methods” to the UAE.

US Congress is about to vote this week on 4 separate items of laws to dam the arms sale, though the top of the Protection Safety Cooperation Company Heidi Grant mentioned a deal is “doable” earlier than the following presidential inauguration on January 20.

Additionally on rt.com
Israel is not going to oppose US-UAE deal on ‘particular weapons methods,’ says Netanyahu, regardless of earlier fear over F-35 jets


Some lawmakers, like Republican Senator Marco Rubio, have mentioned that the deal might undermine Israel’s QME, whereas presumed President-Elect Joe Biden’s personal international coverage adviser Tony Blinken has mentioned that the sale of F-35s within the Center East was purported to be to “Israel and solely Israel.”