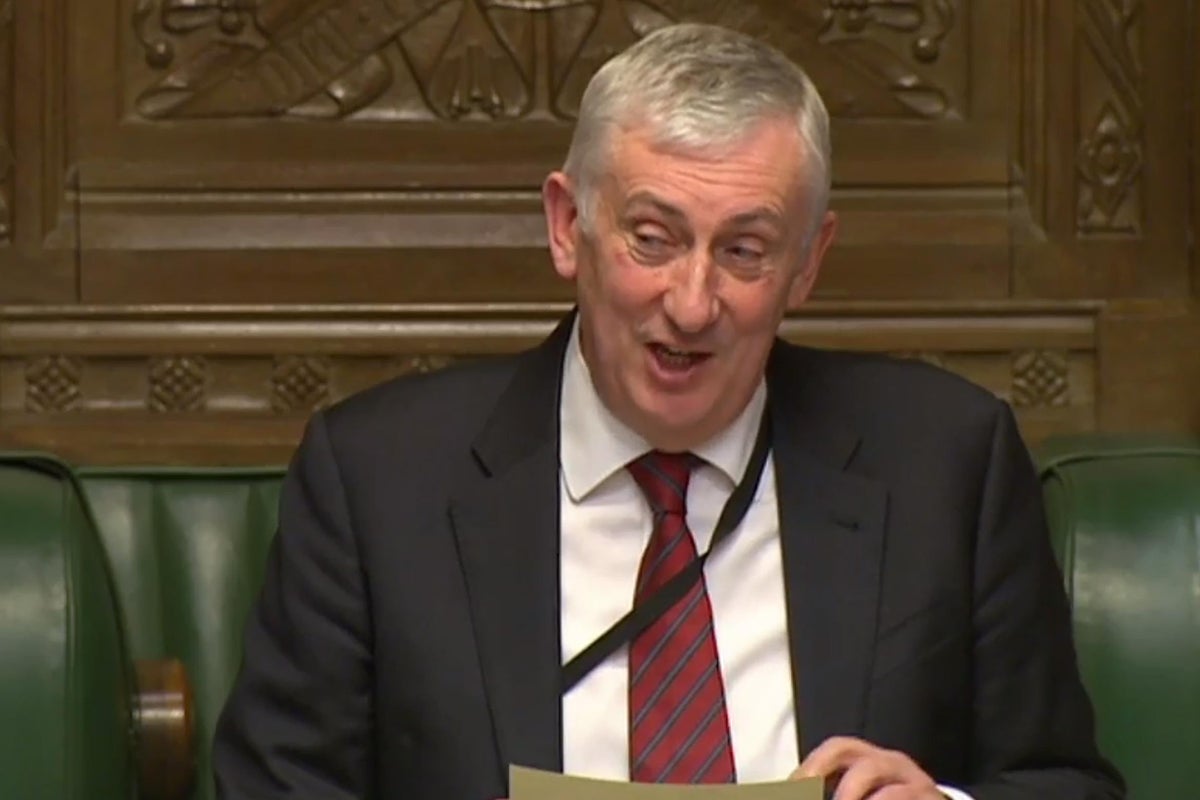 Boris Johnson was speaking about Brexit when the Speaker of the Home of Commons interrupted him to admonish the MP for Rhondda.

Sir Lindsay could possibly be heard saying “Order! Mr Bryant, Mr Bryant” earlier than he prompt that somebody goes and “has a phrase with him”, including: “We’re not having that disgraceful behaviour.”

Mr Johnson, added: “Mr Speaker, I believe you must summon him again he appears to have vanished.”

A couple of minutes later Mr Bryant returned to the Chamber and appeared to have a heated dialogue with the Speaker.