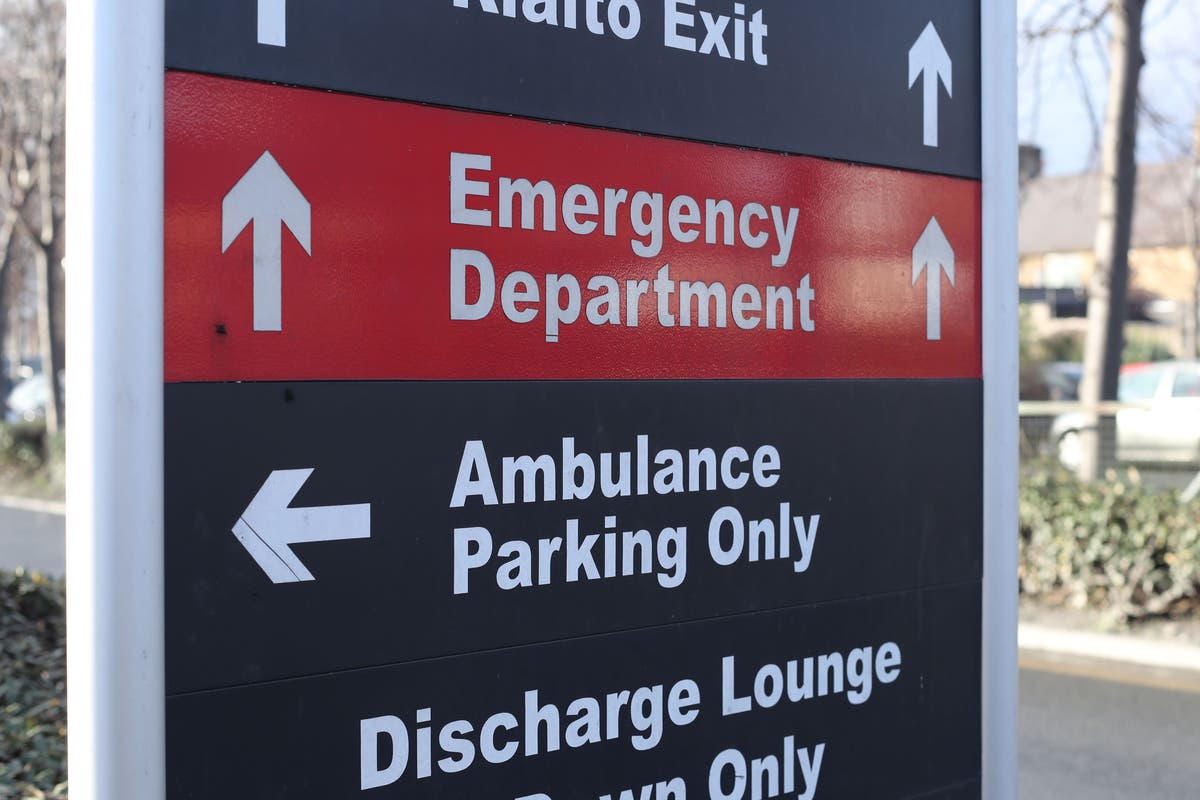 n impartial investigation has been launched into the demise of a five-year-old boy whose household say he died after he was despatched residence from hospital as a result of there have been “no beds”.

Yusuf Mahmud Nazir died from pneumonia on November 23 after an an infection reportedly unfold to his lungs and prompted a number of organ failure leading to a number of cardiac arrests.

His uncle Zaheer Ahmed informed Sky Information on Saturday that he “begged and begged” for his nephew to be admitted to hospital, however was informed “there are not any beds and never sufficient medical doctors”.

Saying the settlement of an impartial investigation on Wednesday, Rotherham MP Sarah Champion stated the inquiry wants to search out out “what went so horribly mistaken”.

If they’d have handled him the place we wished him to be handled he could be right here with us now.

She stated: “The Nazir household have been very clear they need no different household to endure the demise of a kid in such appalling circumstances. We have to rapidly discover out what went so horribly mistaken. I’ve labored with them to safe a fast and impartial inquiry.

“We want to verify the inquiry covers the first and secondary care organisations concerned in Yusuf’s analysis, care and remedy.”

She added that she has been assured an impartial investigation is being launched.

She stated: “I’ve been assured by the chief government of Rotherham NHS Basis Belief that an impartial investigation is being launched and I will probably be supporting Yusuf’s household to make sure that it absolutely investigates their considerations.

“The circumstances of Yusuf’s demise are deeply troubling. It’s vital that the investigation considers the function of every organisation concerned in his care and, crucially, communication and co-ordination between them. We want be certain that modifications are made to stop this from ever occurring once more.

“I will probably be doing all that I can to proceed supporting Yusuf’s household at this extraordinarily troublesome time and ensure their needs are revered.”

He had complained of a sore throat on November 13, and his mother and father took him to their GP, who prescribed antibiotics.

They drove him to the emergency division of Rotherham Normal Hospital the subsequent day when his situation didn’t enhance.

The household waited for hours earlier than Yusuf was seen, however he was despatched residence though the physician treating him had stated “it was the worst case of tonsillitis he had ever seen”, in response to Mr Ahmed.

The boy was distressed, struggling to breathe and couldn’t swallow, his household say.

Yusuf’s situation worsened whereas he was at residence and his mother and father known as an ambulance and insisted he was taken to Sheffield Youngsters’s Hospital.

Mr Ahmed informed Sky Information: “If they’d have handled him the place we wished him to be handled he could be right here with us now.”

He stated that employees repeatedly informed them that they didn’t have any beds out there.