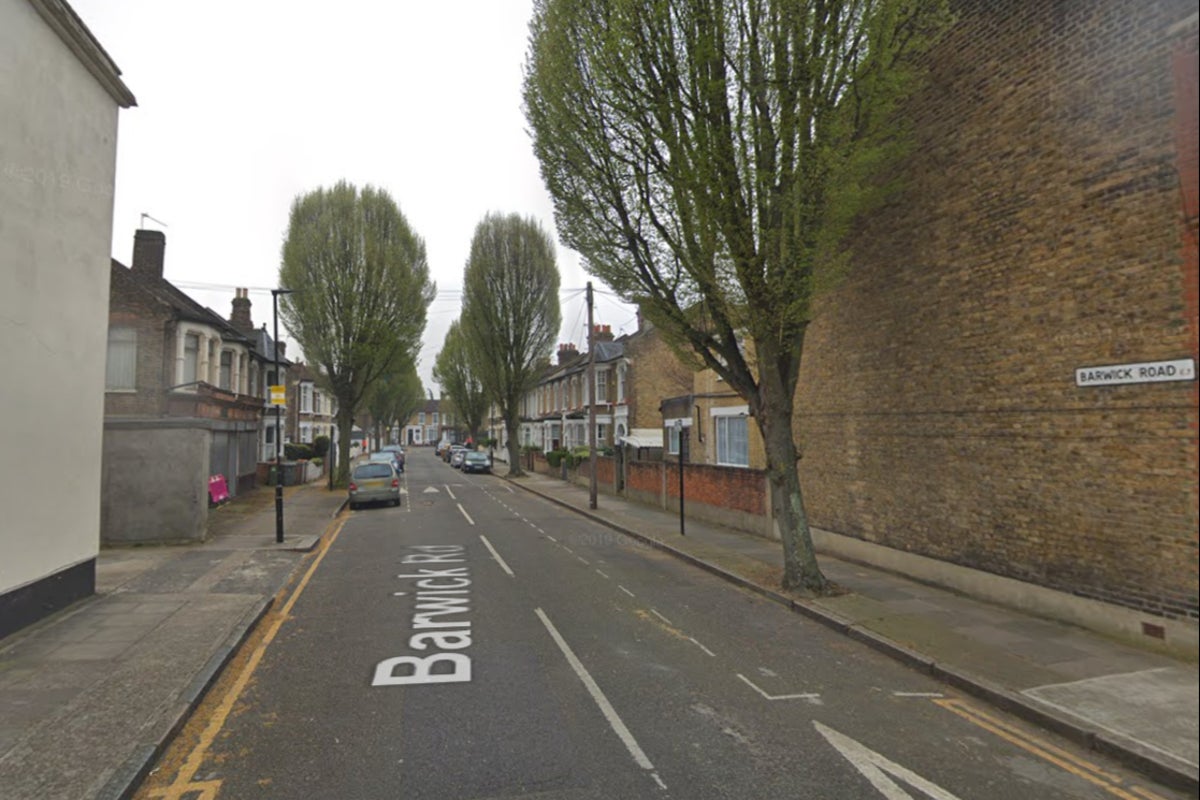 etectives are looking a getaway driver following a police chase sparked by a brazen daylight kidnapping in east London.

A person in his twenties was snatched from a automobile in Forest Gate simply earlier than noon on Wednesday and bundled right into a blue Citroen Berlingo van, which sped off.

Police tracked down the van and pursued it onto the busy A12 arterial street, the place the suspect drove the mistaken approach up the carriageway in an try to evade seize.

At one level the van collided with a police automobile, inflicting harm however not injuring the officers inside.

The chase ended when the van got here to a cease on the junction with St Leonard’s Highway in Poplar, the place three males jumped out and tried to flee on foot.

After a short chase two of the boys had been arrested on suspicion of kidnap and traffic-related offences. The motive force of the van managed to flee and is being sought by police.

The kidnapped man was discovered behind the van with non life-threatening accidents, Scotland Yard stated.

Detective Sergeant David Doig of the Met’s North East Command stated: “Because of the reckless and harmful driving of the suspect automobile, it was sheer luck that this quick time response didn’t lead to accidents to members of the general public or cops.

“The incident occurred in the midst of the day and a lot of motorists on the A12 stopped their autos once they had been confronted with the van driving on the mistaken aspect of the carriageway. I’m eager to listen to from these motorists.

“Please contact police for those who noticed any a part of the kidnap in Forest Gate, the pursuit, or the automobile when it got here to a cease on the A12, notably you probably have dash-cam footage.

“Irrespective of how insignificant you assume your info may be, for those who witnessed any a part of this sequence of occasions please don’t hesitate. Make the decision and share what you noticed with us.”

Anybody who has info or who witnessed this incident ought to name police on 101 or tweet @MetCC quoting 3044/16DEC.