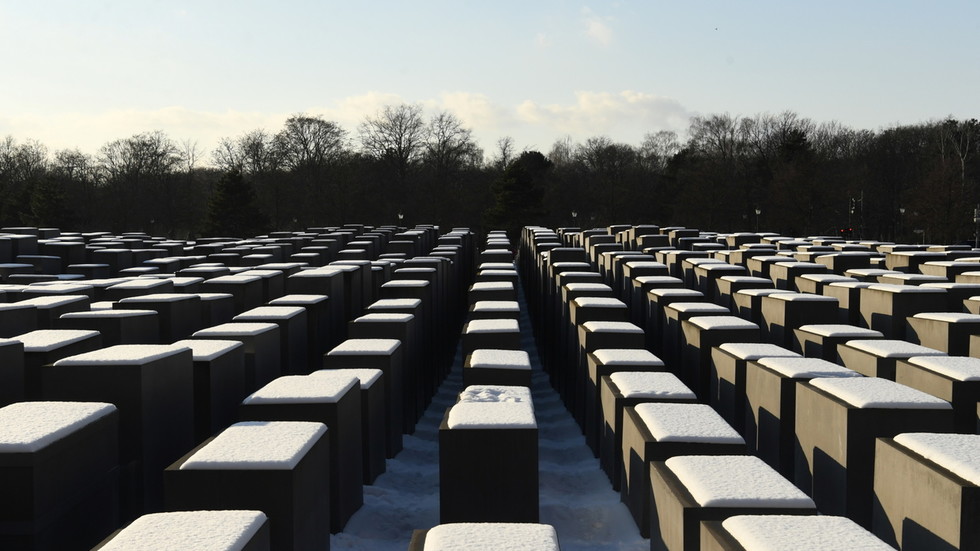 An teacher at a Washington, DC elementary college has been suspended after reportedly making third-graders reenact scenes from the Holocaust, together with pretending to dig mass graves for his or her classmates and simulating shootings.

The incident allegedly came about throughout a library class final Friday on the Watkins Elementary Faculty within the US capital, in keeping with a Washington Publish report on Sunday that cited an e mail from the varsity’s principal MScott Berkowitz. The employees member can be thought to have used anti-Semitic slurs.

The youngsters had been engaged on a self-directed challenge, when the teacher apparently informed them to behave out scenes that included a practice journey to a demise camp and other people dying in gasoline chambers, the Publish reported. One pupil was informed to painting Adolf Hitler committing suicide.

Though it’s unclear what prompted the staffer to conduct the re-enactment, one mother or father informed the paper that when the youngsters requested why the Germans dedicated these acts, she had replied that they have been indignant “as a result of the Jews ruined Christmas.”

BREAKING: @dcpublicschools investigates after third graders say they have been compelled to reenact Holocaust. Lesson Fri. reportedly included simulated shootings, youngsters digging their very own graves & a pupil taking part in Hitler. I spoke to a mother who didn’t wish to be id’d. Newest on @fox5dc 1/2 pic.twitter.com/ysvY1bk4MC

The trainer, who has been positioned on go away pending an investigation, reportedly informed the scholars to not inform anybody concerning the train, however they knowledgeable their homeroom instructor. Your complete class later met with the varsity’s psychological well being response workforce, in keeping with a letter despatched out by Berkowitz.

“I wish to acknowledge the gravity of this poor tutorial choice, as college students ought to by no means be requested to behave out or painting any atrocity, particularly genocide, warfare, or homicide,” Berkowitz mentioned within the letter, including that there have been allegations the teacher used “hate speech” through the lesson.

Chatting with the native Fox Information affiliate on situation of anonymity, one mother or father famous that there was a “lot of sobbing and crying and misery,” and described the incident as “traumatic.”

This can be a horrible corruption of a historic trauma that was inappropriate for eight- and nine-year-olds to find out about on this means and I’m outraged.

The TV station additionally apparently contacted the teacher – it recognized her because the librarian – who mentioned “any individual was misquoting what occurred within the library that day.” She denied there was any Holocaust-related reenactment or hate speech.