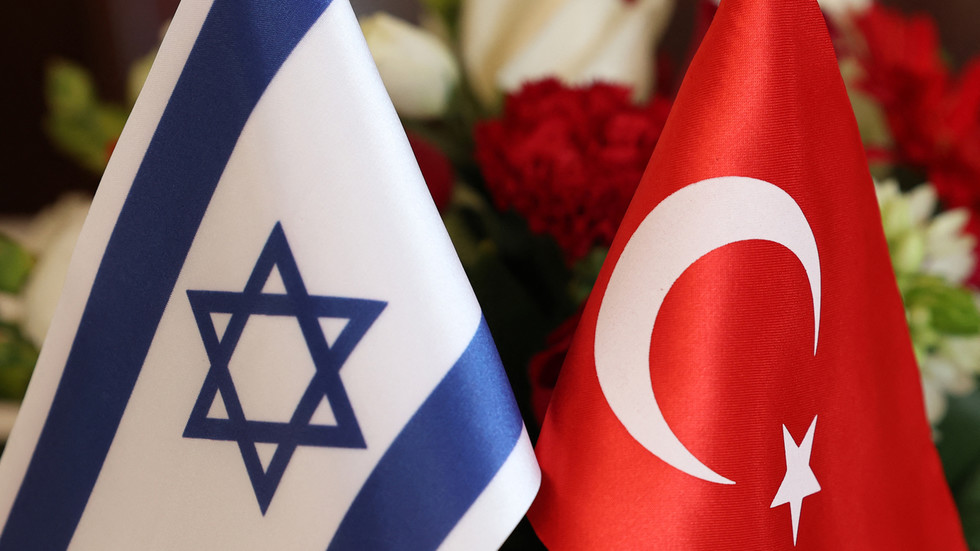 The Israeli prime minister’s workplace says the 2 nations will restore full diplomatic relations, which had been downgraded in 2018

Relations between the 2 nations had been downgraded again in 2018 after Israeli forces killed some 60 Palestinians throughout protests on the Gaza border. Ankara on the time condemned the heavy-handed remedy of demonstrators by Israel.

An announcement launched by the premier’s workplace, following talks between Lapid and Turkish President Recep Tayyip Erdogan, stated: “it was determined to as soon as once more improve the extent of the relations between the 2 international locations to that of full diplomatic ties and to return ambassadors and consuls common.”

The normalization would, amongst different issues, assist “strengthen regional stability,” it added.