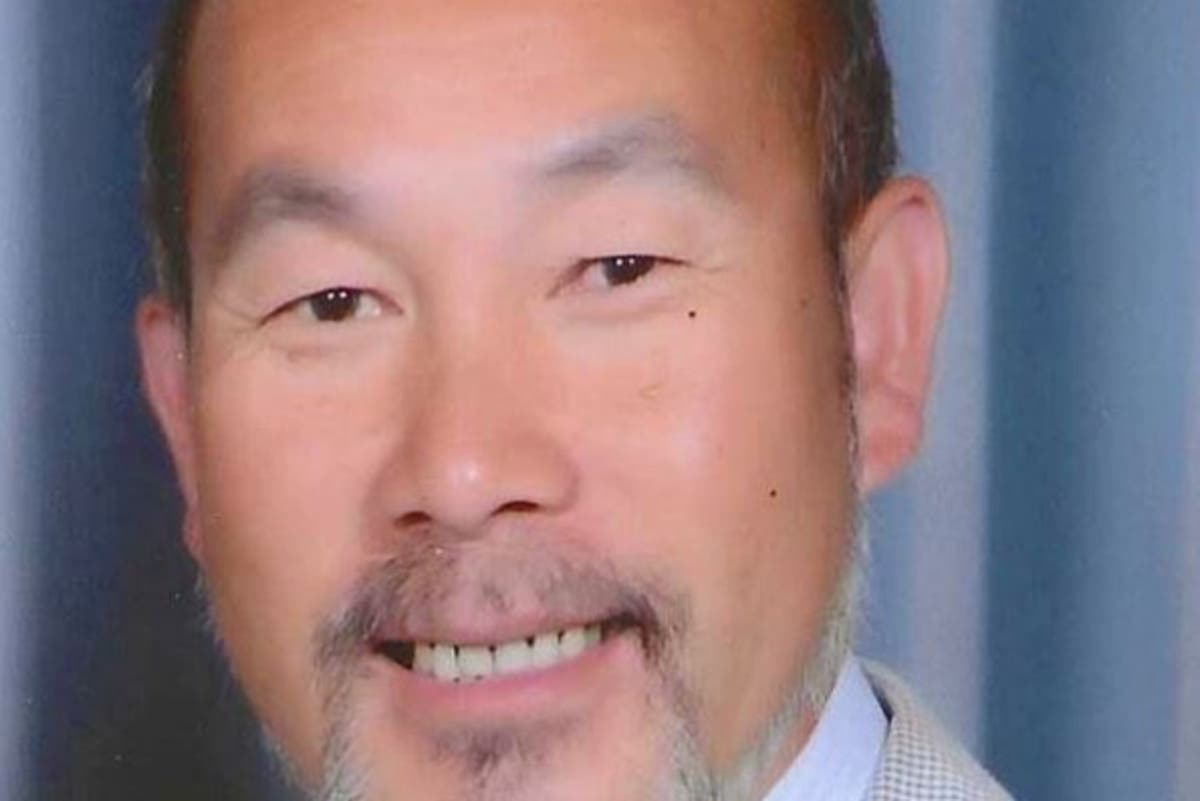 olice have renewed an enchantment for witnesses after a 61-year-old was killed in a success and run in north-west London.

Ping Leung Cheng, who was generally known as Colin, was killed in a collision in Harrow shortly earlier than 1am in Harrow on Saturday, August 7.

A member of the general public found an injured Mr Cheng near the junction of St Andrews Shut and Culver Grove, and referred to as police round 12.15am.

Regardless of the very best efforts of Tube drivers and paramedics, Mr Cheng was pronounced lifeless on the scene shortly earlier than 1am.

Detective Sergeant Rebecca Collens, from the Critical Collision Investigation Unit, mentioned: “Mr Cheng’s household should know what led to his dying and, if there was legal wrongdoing, that must be punished appropriately.

“His household have suffered a horrible loss made all the more serious by the numerous unanswered questions. We’re doing all we are able to to offer them the solutions they deserve however we additionally need assistance from the general public.

“Colin’s accidents are in line with a collision having taken place.

“I might enchantment to anybody who walked or drove alongside this stretch of street late on Sunday, 7 August, notably round midnight, to replicate on their journey, to test any sprint cam footage and to return ahead if they’ve any data that might assist us.”