Girl blames pooch for automobile crash into ditch: ‘The canine was driving’ 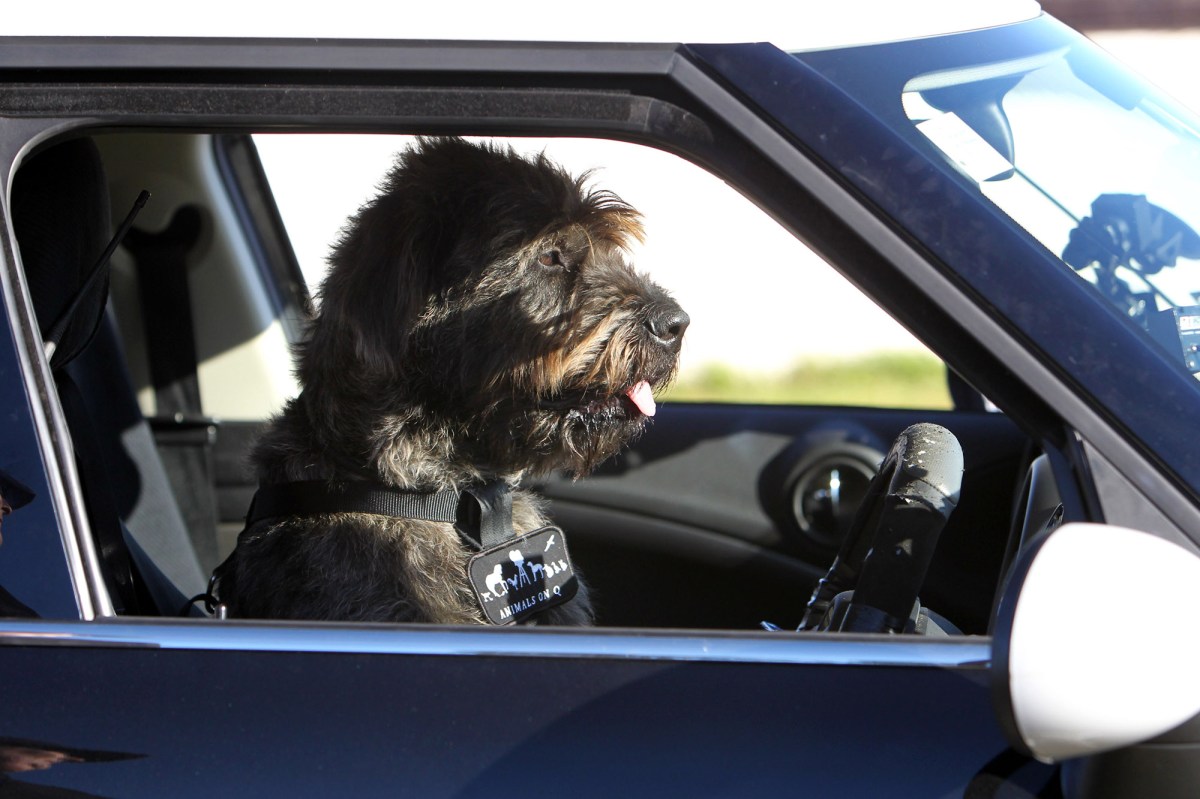 She threw the canine below the bus.

An apparently inebriated Canadian girl drove right into a ditch — and had a far-fetched excuse for the police.

“The canine was driving,” she allegedly mentioned, in response to cops.

Royal Canadian Mounted Police discovered the 58-year-old motorist and her pooch on Dec. 1, after receiving a report that somebody had pushed right into a ditch in Vancouver Island.

“The girl advised police that it was simply her and her canine contained in the car on the time it was pushed into the ditch – and that the canine was driving,” the Comox Valley RCMP mentioned in an announcement.

However cops sniffed that one thing about her declare was off — and suspected the lady had been consuming.

“The officer shortly developed the opinion that this girl’s skill to function her motorcar was affected by alcohol,” the assertion mentioned.

She was barred from the street for 90 days after allegedly refusing to offer a breath pattern. Her title wasn’t launched.