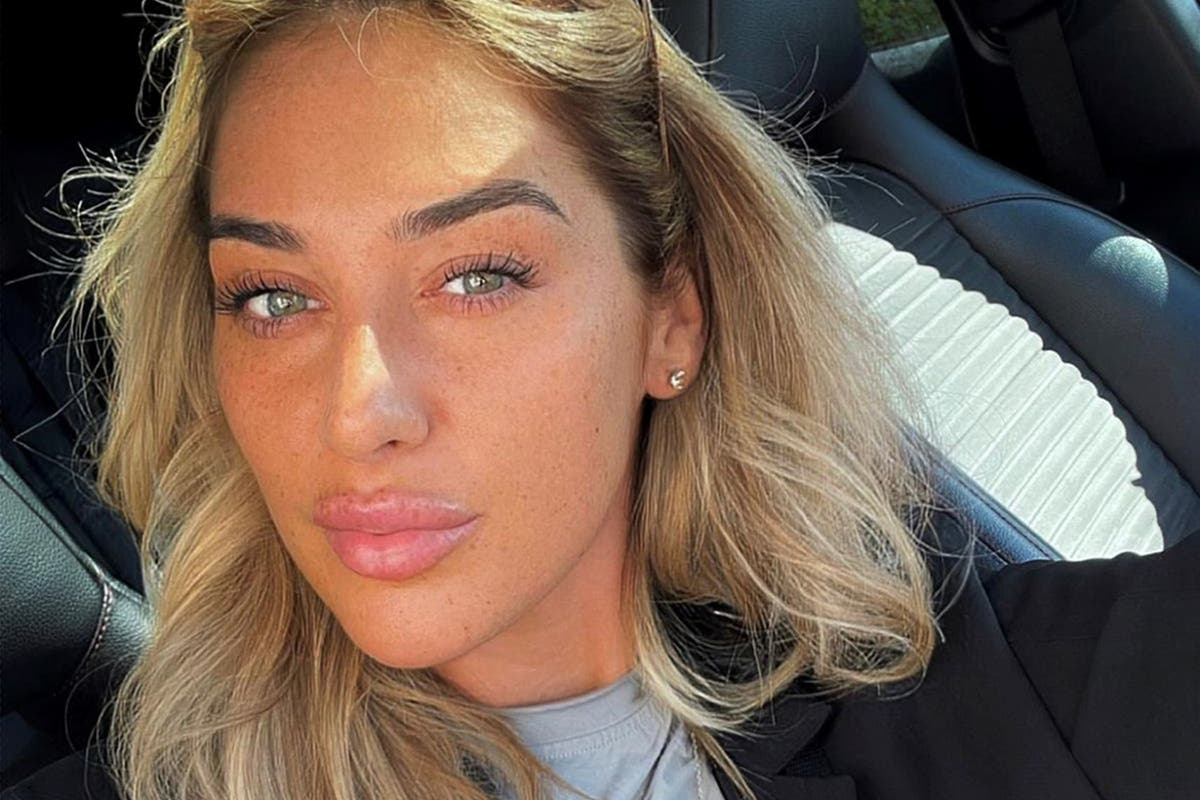 he funeral of a beautician shot at a pub on Christmas Eve will probably be held on Wednesday.

Elle Edwards, 26, was celebrating Christmas with mates when a gunman opened fireplace on the Lighthouse pub in Wallasey Village, Wirral, shortly earlier than midnight.

She isn’t believed to have been the supposed goal of the assault, which additionally damage 4 males.

Ms Edwards’ funeral will probably be held at St Nicholas’s Church in Wallasey.

In an interview with Sky Information final week, her father Tim Edwards stated: “She was lovely wanting and he or she was an important hugger. She was only a improbable human being with a coronary heart of gold.”

Mr Edwards hopes a basis in his daughter’s identify will fight gun violence within the area.

Connor Chapman, 22, has been charged with murdering Ms Edwards and is because of go on trial on June 7.