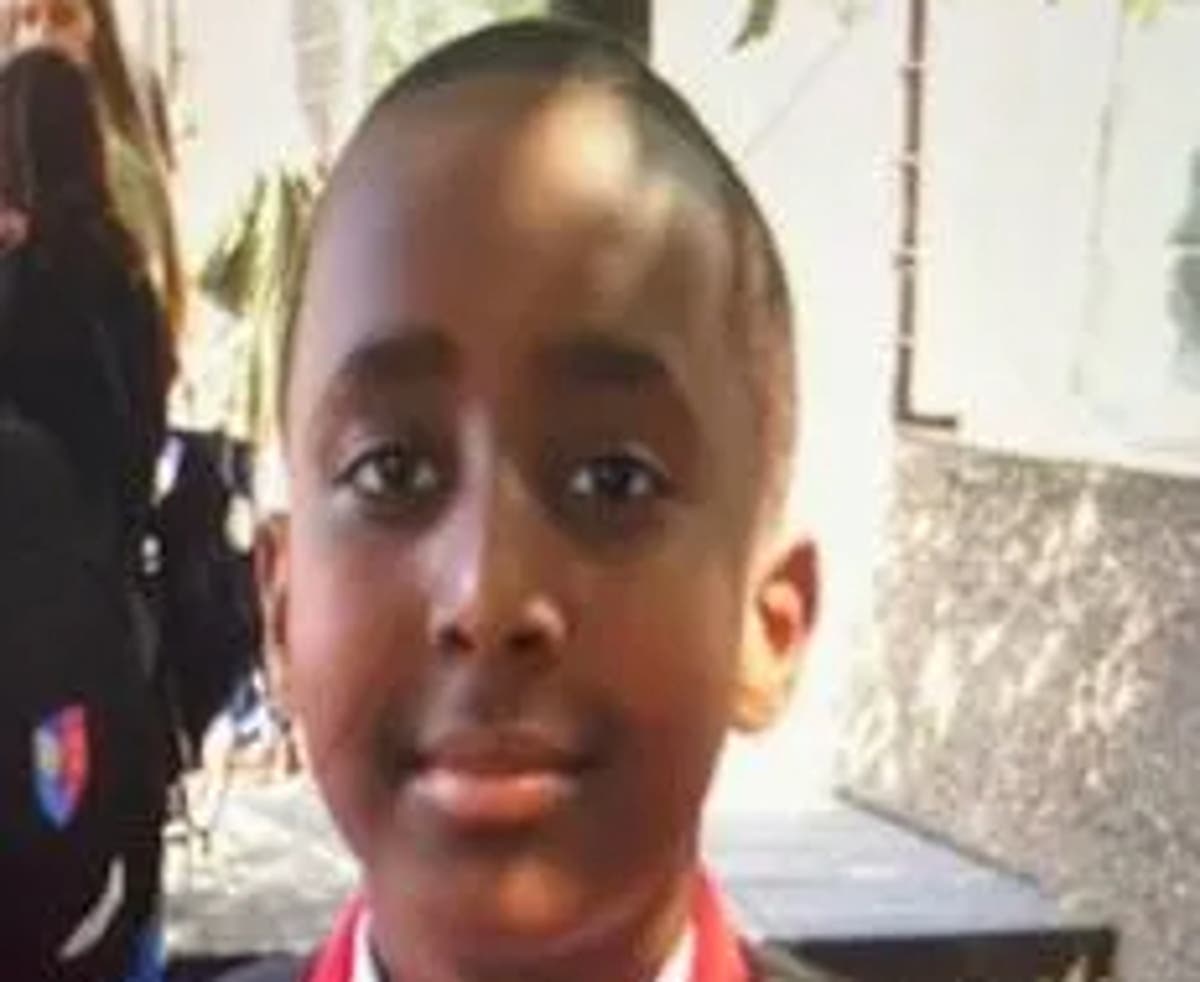 Assir Alsow was final seen on February 26 on Chatsworth Highway, when he was accompanied by his mom.

He was final seen carrying a black tracksuit – with ‘Unstoppable’ written on it – a black Fila T-shirt and black Adidas trainers.

The Met Police stated: “Assir is understood to get pleasure from travelling on public transport and will have left the native space.

“He had beforehand informed a member of the family that he wished to go to the Walthamstow space though it’s not recognized the place he might have travelled to.

“His household and officers are rising more and more involved for Assir’s welfare”.

On Saturday, the Met tweeted a picture of Assir and wrote: “Have you ever seen 12-year-old Assir Alsow? He went lacking in Hackney yesterday and police are involved for his welfare. If seen, please name the Lacking Individuals Unit on 07557 572120”.

Anybody who has seen Assir, or is aware of of his whereabouts, is requested to name police by way of 101 quoting reference Cad 5425/26Feb.