‘Don’t belief the enemy’: Iran’s Khamenei warns towards anticipating any lifting of US ‘hostility’ below Biden 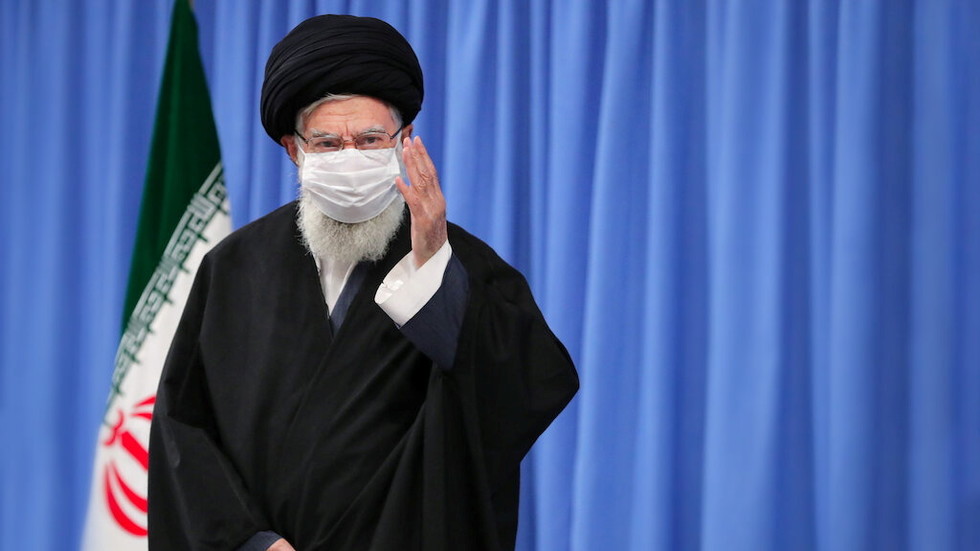 Iran’s Supreme Chief has hit out on the US on his return to the general public stage, claiming that Joe Biden’s accession to the American presidency is unlikely to see any change in Washington’s “hostility” in direction of Iran.

Talking on Wednesday, Supreme Chief Ali Khamenei known as once more for US sanctions towards Iran to be urgently lifted, however stated he didn’t count on any adjustments below President-elect Joe Biden.

“The hostility isn’t just from Trump’s America, which supposedly some might say would finish when he leaves [office], as Obama’s America additionally did unhealthy issues to the Iranian nation,” he stated, noting Biden’s position as Obama’s vp.

Additionally on rt.com
‘Trump is the monster, not my father’: Daughter of slain Iranian Normal Qassem Soleimani speaks to RT


Demonstrating the same ambivalence to the change in US administration as Iranian President Hassan Rouhani did earlier on Wednesday, Khamenei advised authorities officers, “my agency advice is to not belief the enemy.”

Iran’s high cleric crucially appeared to indicate some help for a revival of the nuclear deal – which Trump withdrew from in 2018 – which might see sanctions towards Iran eliminated.

Wednesday’s speech is the primary time the Supreme Chief has appeared in public since rumors emerged in December suggesting Khamenei’s well being was deteriorating.


Earlier within the day, Rouhani advised his cupboard that “we aren’t completely happy about Mr. Biden coming at the moment, however we’re undoubtedly very completely happy that Trump is leaving,” whereas labeling the present US president “a terrorist.”

“If there’s any stress on Iran at the moment, it’s from vanity, which sadly nonetheless has a couple of weeks left in its authorities… and we’re very completely happy that this tyranny was overthrown,” he added.