‘Don’t be taught from ostriches’: Beijing tells Tokyo to not bury its head within the sand over Fukushima wastewater row 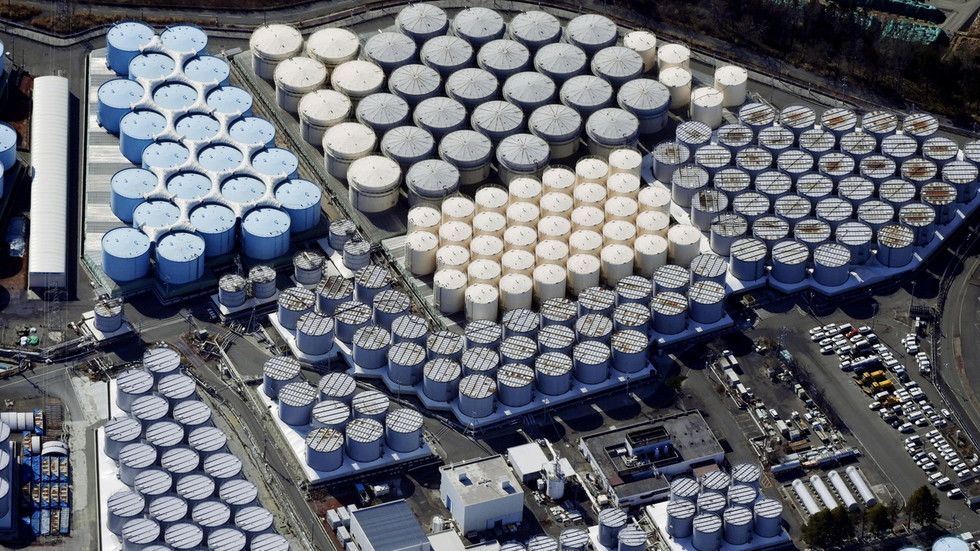 The Chinese language Overseas Ministry has hit out at Tokyo as soon as once more as Japan refuses to reply to worldwide criticism over its plans to dump supposedly handled nuclear wastewater from the Fukushima plant into the ocean.

Talking on Friday, Overseas Ministry spokesman Wang Wenbin reiterated China’s place that the discharge of nuclear wastewater into the ocean is a matter regarding all nations and never simply Japan.

Wang said that the worldwide neighborhood has usually expressed robust issues concerning the potential affect of Japan’s actions however the nation’s authorities is but to make any remark and ignores its worldwide tasks.

We advise Japan to not be taught from ostriches, pondering that every little thing can be high quality if you happen to bury your head within the sand.

“We as soon as once more urge the Japanese authorities to withstand the intense issues of the worldwide neighborhood and cease the errors that endanger the worldwide marine setting and worldwide public well being,” he said.


China has been very vocal in its opposition to Japan’s plan to dump the nuclear wastewater into the ocean amid fears the water continues to be contaminated regardless of years of remedy. Beijing has pushed for worldwide motion, noting, “it’s positively not Japan’s housekeeping. If the nuclear sewage isn’t polluted, why doesn’t Japan hold it for itself?”

Japan plans to launch it allegedly handled wastewater into the ocean in round two years, however the security of the water has been questioned since day one. Final yr, Greenpeace reported that the wastewater from the plant was extra harmful than the Japanese authorities had recommended. The group claims the supposedly handled water nonetheless incorporates “harmful ranges of carbon-14,” a radioactive substance that has the “potential to wreck human DNA.” The water can also be identified to include radioactive tritium, which is supposedly innocent.