Delays throughout UK airports as e-gates hit by IT failure 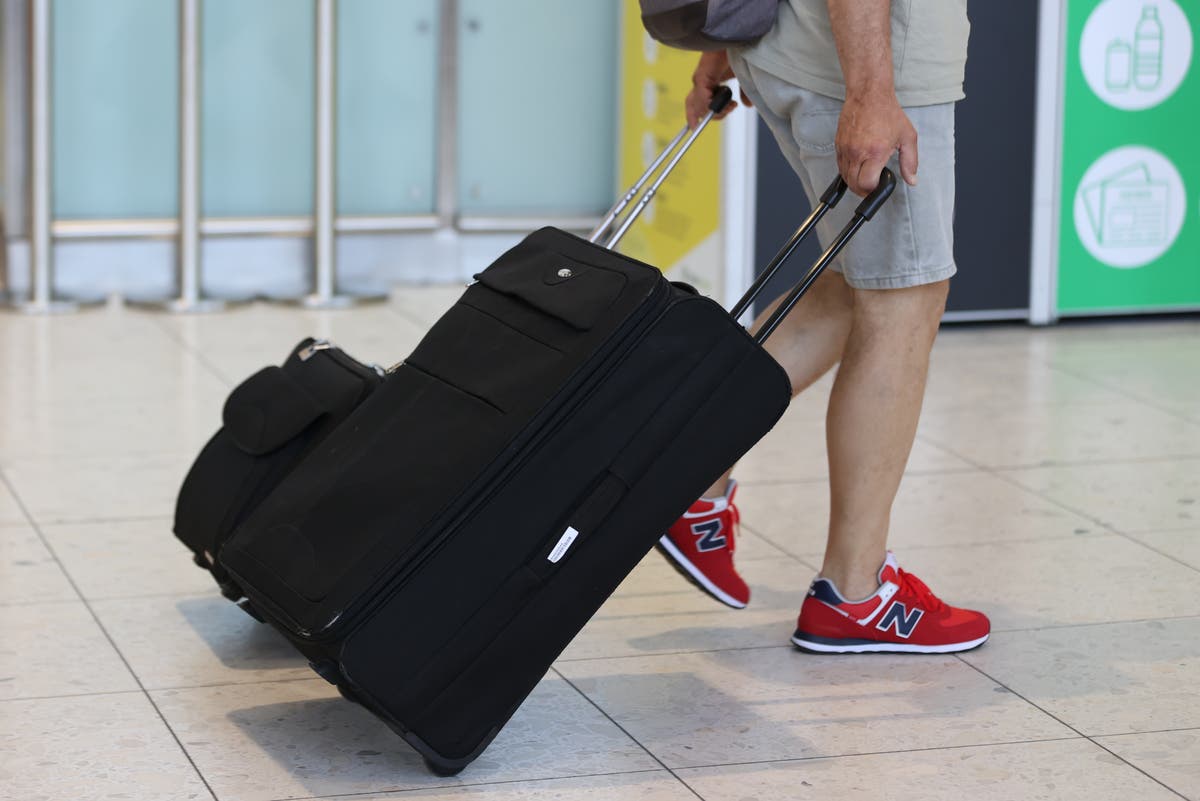 assengers arriving at airports throughout the UK are being delayed as an IT failure has disrupted self-service passport gates.

The gates enable travellers with biometric passports to go via border management and not using a guide inspection.

Edinburgh Airport mentioned: “The UK Border Power (UKBF) IT subject is nationwide and UKBF groups are working to resolve this.

“All accessible UKBF workers are within the arrivals corridor to hold out vital checks and permit passengers to go via the border as shortly as doable. Thanks in your persistence.”

Heathrow Airport mentioned: “We’re conscious of a programs failure impacting the e-gates, that are staffed and operated by Border Power.

“This subject is impacting quite a lot of ports of entry and isn’t an remoted subject at Heathrow. Our groups are working with Border Power to discover a answer as shortly as doable.”

Documentary maker Louis Theroux was amongst these compelled to attend in lengthy queues on the west London airport.

He wrote on Twitter: “Human logjam at Heathrow – apparently all of the e gates in any respect the airports are down? That’s what the person simply mentioned.”