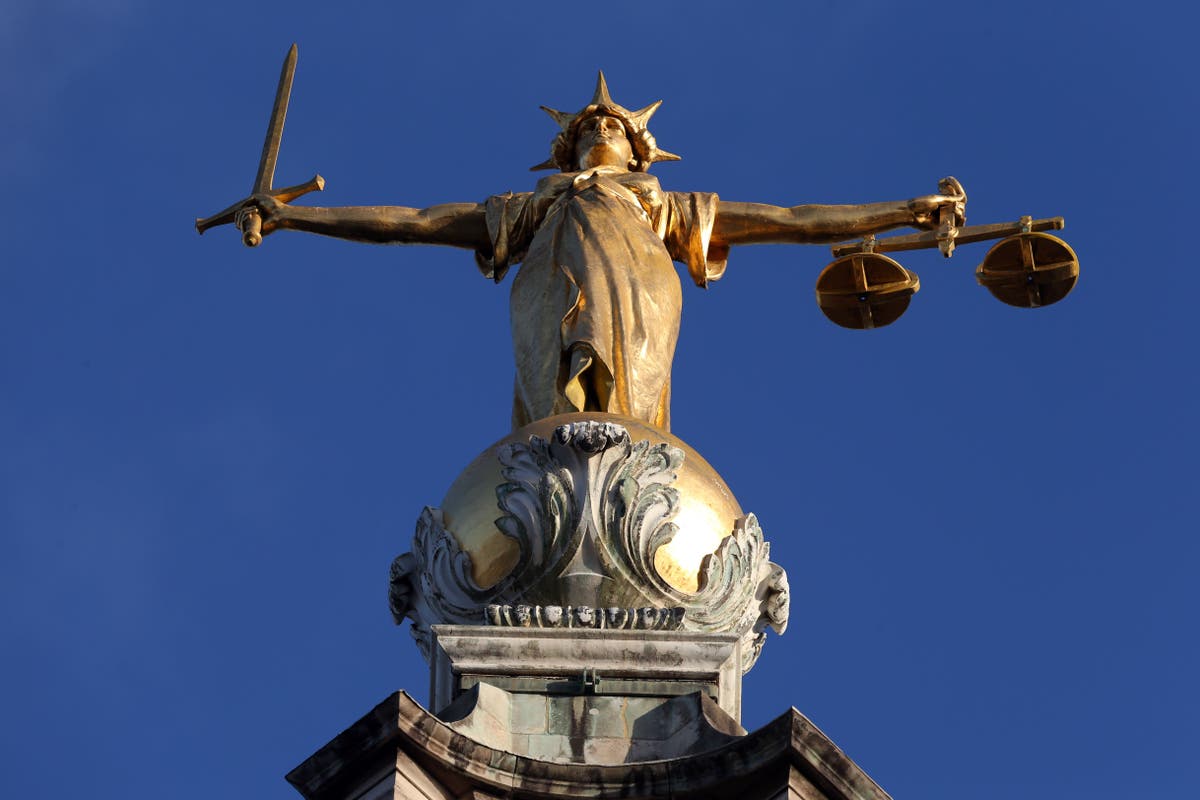 younger man was fatally stabbed with a knife hidden inside an umbrella, a court docket has been advised.

Damilola Oloruntola, 23, died from a wound to the chest after the assault in Brookhill Highway, Woolwich, south London, on September 28.

Bamidele, 25, from Sutton-at-Hone in Kent, allegedly returned with a knife hid inside an umbrella and lunged on the sufferer, stabbing him as soon as.

Mr Oloruntola was taken to hospital by two associates and died that night.

Bamidele was arrested in Harlow, Essex, on Sunday October 2 and later charged with homicide and having an offensive weapon.

He appeared on the Previous Bailey by video hyperlink from Pentonville jail for a preliminary listening to on Thursday.

Choose Angela Rafferty set a plea listening to for December 21 and a provisional two-week trial from August 31 subsequent 12 months.

Bamidele was remanded into custody.