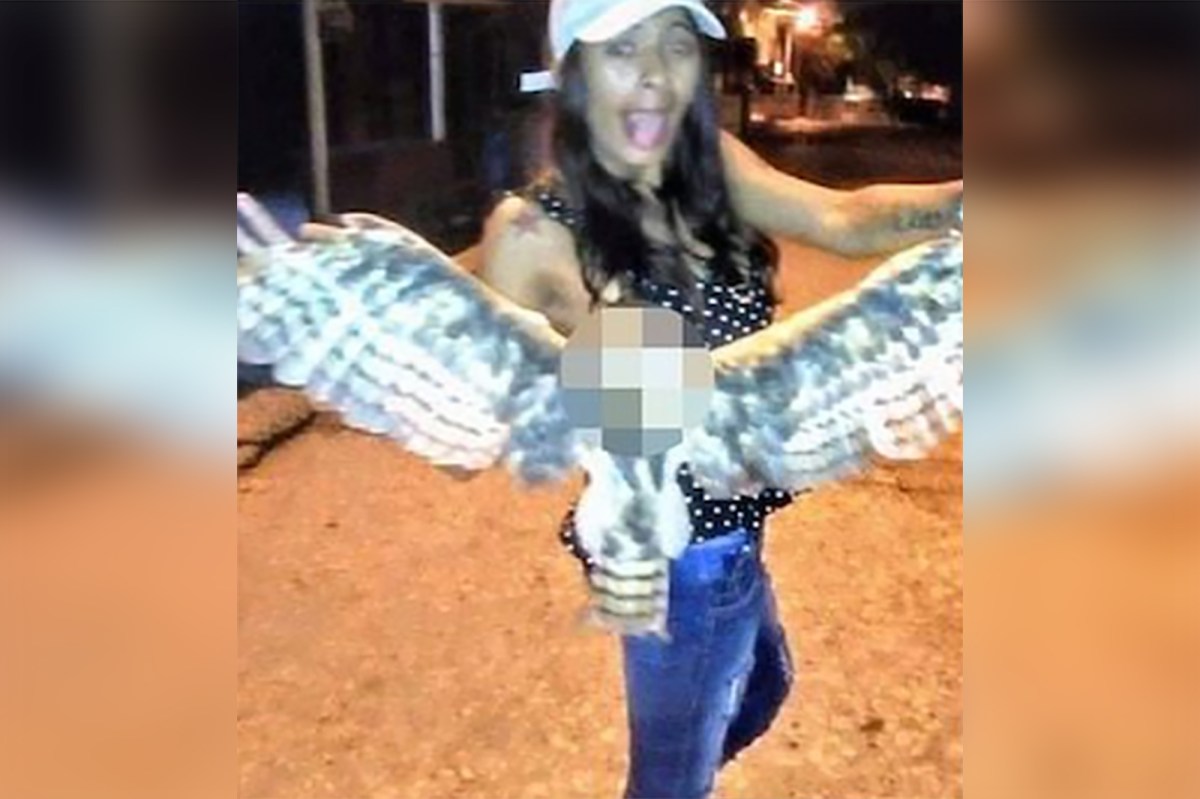 A lady who posted a video of herself beheading an owl on social media was reportedly shot and killed Sunday by two assailants outdoors her house in Colombia.

Mileydis Aldana, who the web dubbed “Owl Killer” after she posted the grotesque clip, was killed Sunday when a pair of males on bikes opened fireplace outdoors her house in Corozal.

Aldana was leaving her house when the incident occurred, in keeping with The Every day Mail.

She was rushed to the native hospital by members of the family who heard the pictures however was pronounced lifeless upon arrival.

She was questioned by police in June after they had been made conscious of a video exhibiting Aldana decapitating a white barn owl, however was not charged, the outlet reported.

Police have launched no motive for the slaying, although Aldana had reportedly obtained a number of loss of life threats on social media referring to the incident.