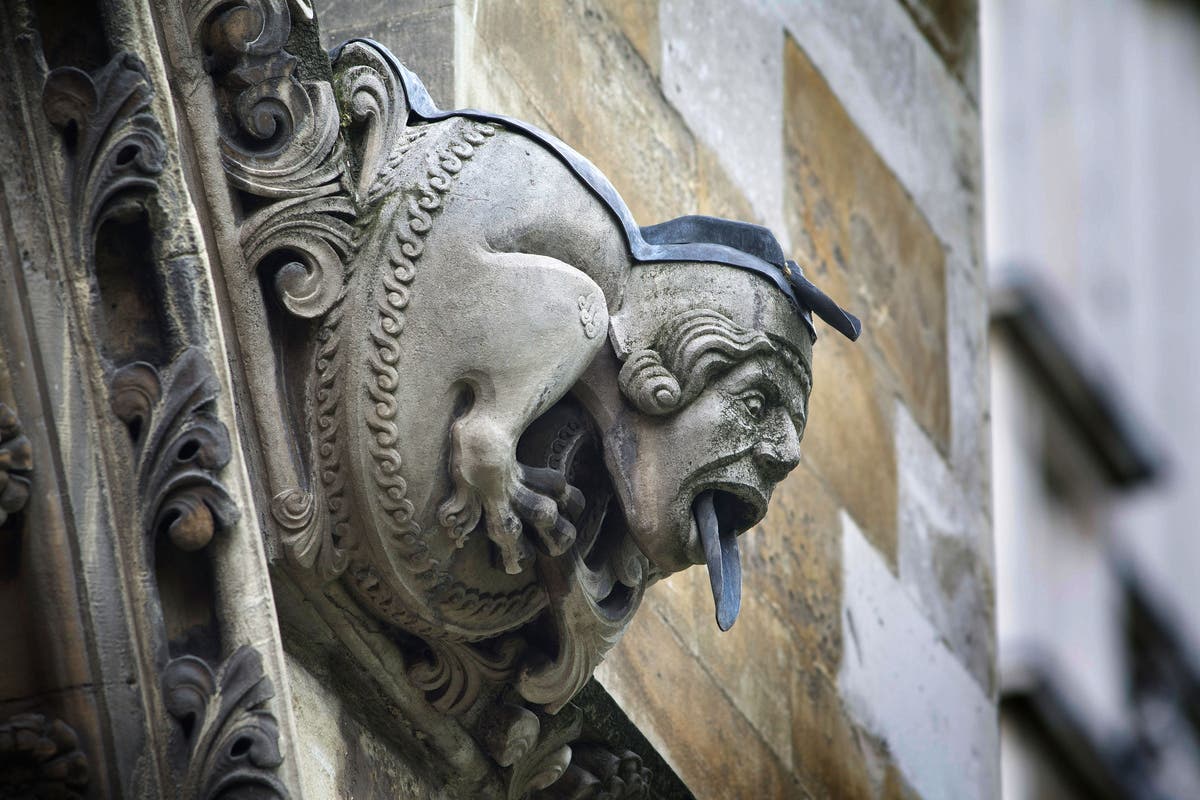 mployees at Westminster Abbey could have gotten greater than they bargained for once they requested the general public for assist naming a gargoyle.

Gargoyly McGargoyleface, Dave and Boris have been among the many cheeky replies from Londoners.

The gargoyle in query is a small stone construction with an extended tongue and a rain spout working over its head.

On Tuesday, publish from the Westminster Abbey account learn: “What title ought to we give this gargoyle? All ideas welcome.”

The tweet sparked a wave of responses with some suggesting “Boris” or “Tony”.

Sandra Coel mentioned: “Pookie. That is what we must always title the Gargoyle.”

Cathal Reilly referred to as for the gargoyle to be named after well-known Kiss frontman, Gene Simmons.

Westminster Abbey is but to pick out the title and urged the general public to proceed with their ideas.

An extra tweet from the Westminster Abbey account learn: “We have had some nice title ideas – the whole lot from Gargoyly McGargoyleface to Dave.