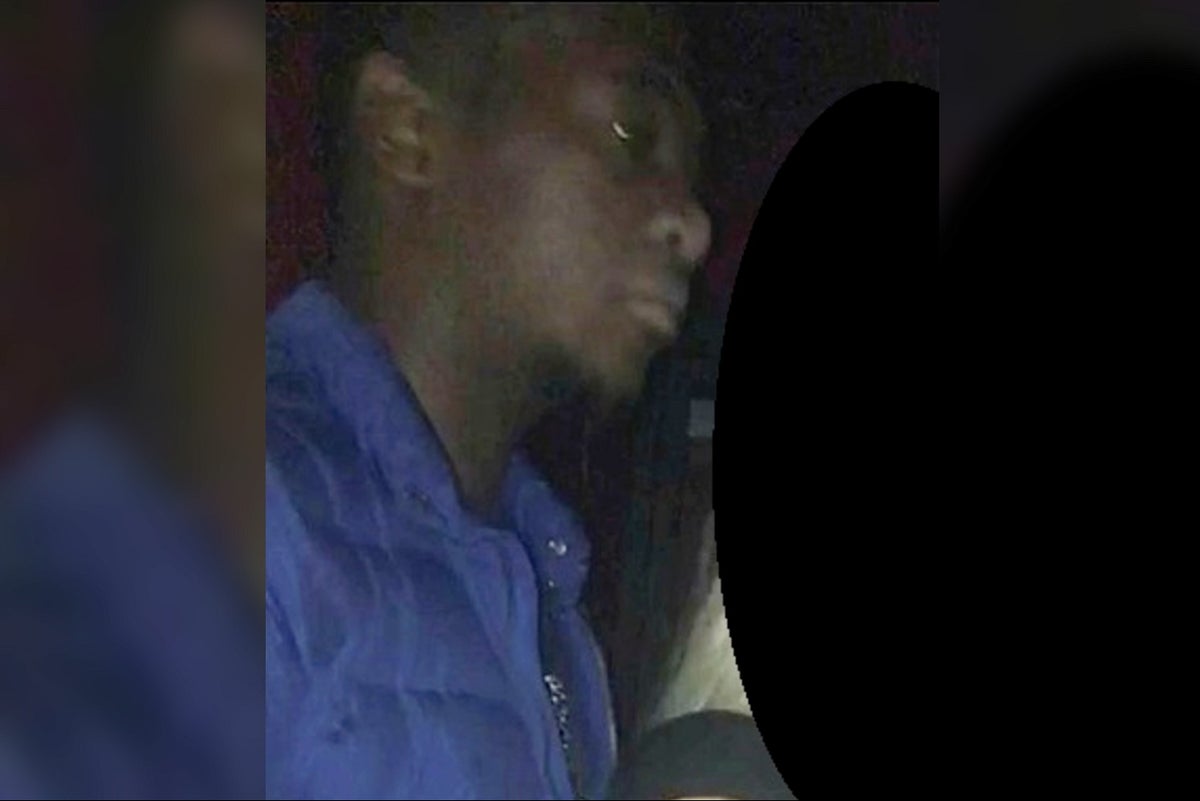 olice investigating the sexual assault of a girl in east London have launched a picture of a person they wish to communicate to.

The sufferer was on the dance flooring of a nightclub in Previous Avenue within the early hours of January 5 when she was assaulted by an unidentified man, Scotland Yard stated.

She reported the incident to police later that day and, nearly a 12 months later, continues to require specialist assist.

Investigations proceed. To this point there have been no arrests.

After exhausting all different cheap traces of enquiry, detectives have launched a CCTV picture of a person they want to establish and communicate to.

Anybody who recognises this man or has data that would assist the investigation is requested to contact police on 101 quoting reference CAD4117/05JAN20.