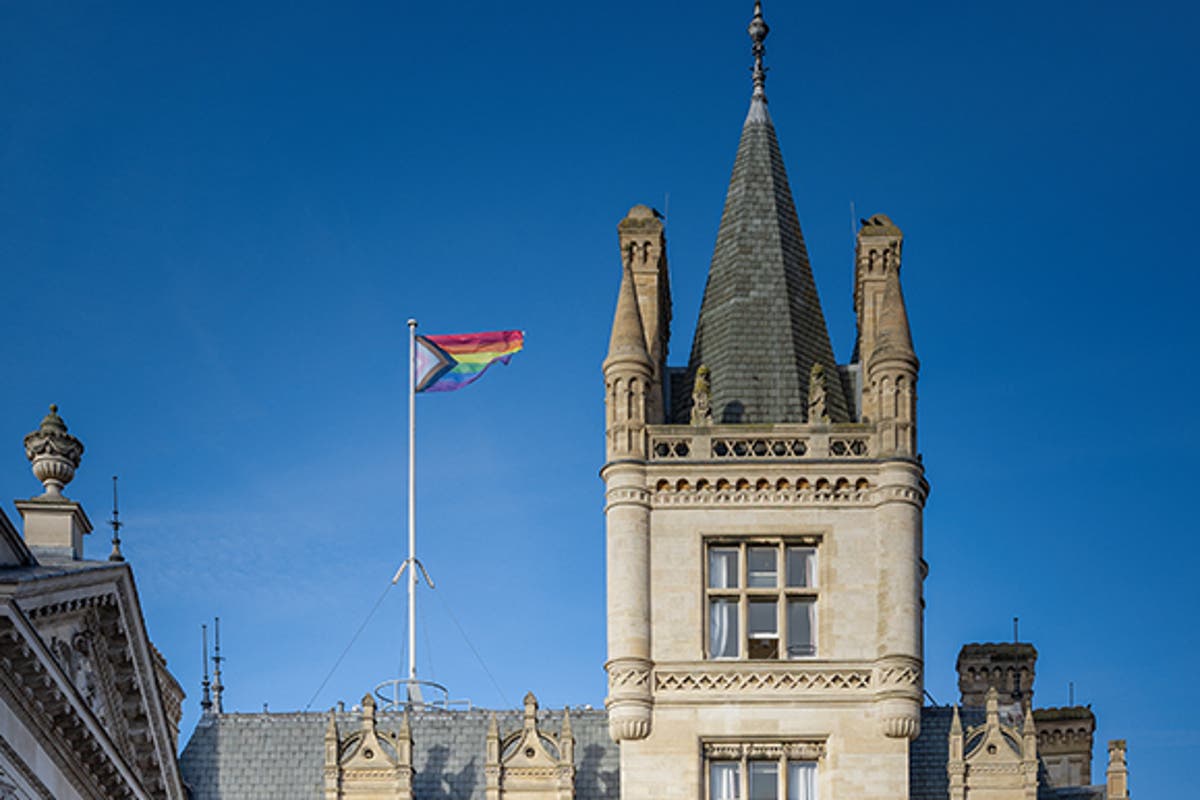 Cambridge faculty has sparked a backlash after taking down an LGBTQ+ flag amid “political neutrality” considerations.

Gonville & Caius Faculty raised the multi-coloured Satisfaction flag initially of February to mark the beginning of LGBT Historical past Month.

Nevertheless, the school council has since voted to ban flags apart from the official Caius banner from its flagpole, claiming that its personal emblem “is a logo which unites all within the Caius neighborhood”.

A spokesman for the school added that selecting to fly its personal flag helps keep away from “considerations concerning political neutrality” and “the issue of the selecting between the plurality of fine causes for which a flag may very well be flown”.

Nevertheless, college students have condemned the choice, with some left feeling “betrayed” by the 673-year-old establishment.

Masters scholar Natasha Naidu wrote: “Feeling betrayed to study that the CaiusCollege Council voted to ban the flying of any flag apart from the school banner at Caius, only a day after the progressive satisfaction flag was flown for the primary time.”

PhD scholar Anthony Bridgen stated he was “bitterly dissatisfied” by the choice.

He added: “This regressive determination is of giant detriment to work to enhance entry, range and equality at Caius over the previous years.

‘It’s symbolic of an entrenched, majority cis male, majority white, majority fusty fellowship who neither know nor need to know concerning the injustices confronted by minorities.”

“It’s incumbent on us all to make adjustments to enhance range and eradicate discrimination and we’re working as a neighborhood at Caius to assist and enhance illustration.”

In an announcement, the school stated : “Gonville and Caius Faculty is dedicated to enhancing range and eradicating discrimination.

“The Faculty flag is a logo which unites all within the Caius neighborhood.

“Selecting to fly solely the Faculty flag avoids considerations concerning political neutrality and the issue of selecting between the plurality of fine causes for which a flag may very well be flown.”