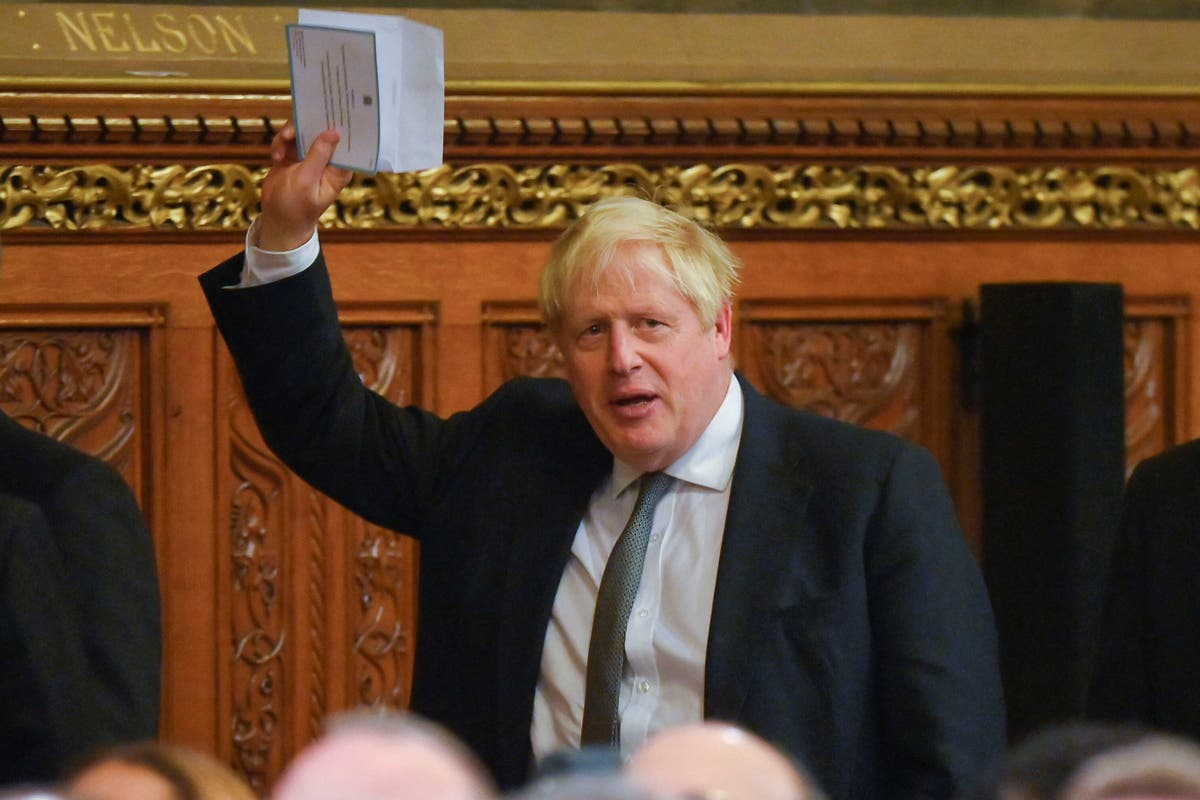 oris Johnson will stand once more as an MP on the subsequent basic election, a supply near the previous prime minister has confirmed.

Mr Johnson will run for re-election in Uxbridge and South Ruislip on the subsequent ballot, anticipated to be held in 2024.

It has been a Tory seat since its creation in 2010.

The supply confirmed Mr Johnson’s determination to face for a fourth time after the Telegraph first reported that he advised his native Conservative Celebration of his intention.

But when a unbroken Commons investigation finds he dedicated contempt of Parliament by deceptive MPs over lockdown-busting events in Downing Road, Mr Johnson might face a battle for his seat in a by-election.

Since leaving No 10, Mr Johnson seems to have embraced life as a backbencher, tweeting about plenty of constituency visits together with to Ruislip Synagogue and Uxbridge Excessive Faculty this week.

He has additionally already began a profitable post-prime ministerial profession on the talking circuit, having been paid £276,000 for a speech to American insurers barely a month after leaving No 10.

Mr Johnson was pressured from workplace in the summertime after a slew of scandals – together with Partygate – culminated within the mass resignation of ministers.

He plotted a return to the highest job within the wake of Liz Truss’s resignation, however dropped his comeback bid saying he had been unsuccessful in his efforts to “attain out” to his rivals – Rishi Sunak and Penny Mordaunt – to work collectively.

Clearly nonetheless harbouring a want to return to Downing Road, Mr Johnson might pose a problem for Prime Minister Mr Sunak, and has already prompted a headache by becoming a member of a Tory insurrection towards Mr Sunak’s opposition to onshore wind.

Mr Johnson’s determination to hunt re-election comes amid a gradual stream of Tory MPs saying they are going to stand down.

The celebration is braced for a rising exodus as opinion polls recommend the Conservatives are going through an almighty problem to get well their recognition.