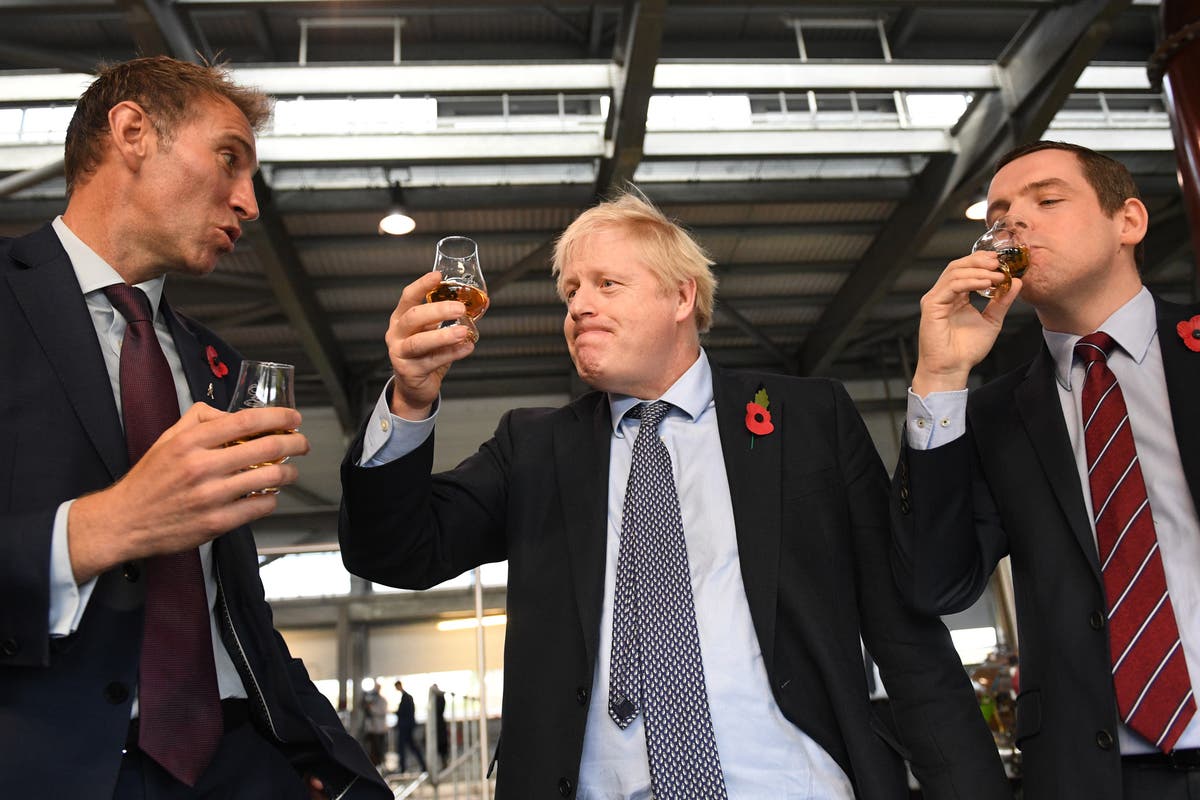 Scottish Conservative chief Douglas Ross admitted he was “unsure” if Mr Johnson would journey north forward of the Might 6 ballot.

He stated he had “beforehand anticipated” the UK celebration chief to return to Scotland, however stated the coronavirus pandemic, and restrictions imposed because of this,  made it a “very completely different” kind of marketing campaign.

The Prime Minister visited Scotland on the finish of January, when coronavirus ranges have been a lot larger and a “keep at dwelling” order was in place, with folks informed solely to make mandatory journeys.

Requested if Mr Johnson can be campaigning in Scotland forward of the election, Mr Ross stated: “I’m not certain he’s going to return up.”

Talking on BBC Radio Scotland’s Good Morning Scotland programme, he stated: “I had beforehand anticipated him to return up. Clearly as we proceed to sort out the Covid-19 pandemic this entire election could be very completely different.

“Clearly it’s a completely different election than any of us have skilled earlier than.”

With 4 weeks to go till polling day, he stated “we should see what occurs”.

Mr Ross added: “Final time he was up right here he was supporting our vaccinators, he was taking a look at how we’re getting the vaccine rolled out throughout Scotland, the profitable scheme throughout all the United Kingdom.

“Now we’re in an election marketing campaign it is extremely completely different. He wouldn’t be coming as much as converse to an enormous assembly or doing an enormous go to as earlier leaders have performed.

He stated: “The Prime Minister is totally in contact with what we’re doing right here, however he understands it’s my marketing campaign as chief of the Scottish Conservatives, it’s our manifesto, he’s completely behind what we’re doing right here in Scotland, however he is aware of our battle is as Scottish Conservatives and he’s backing that as Prime Minister of the UK.”